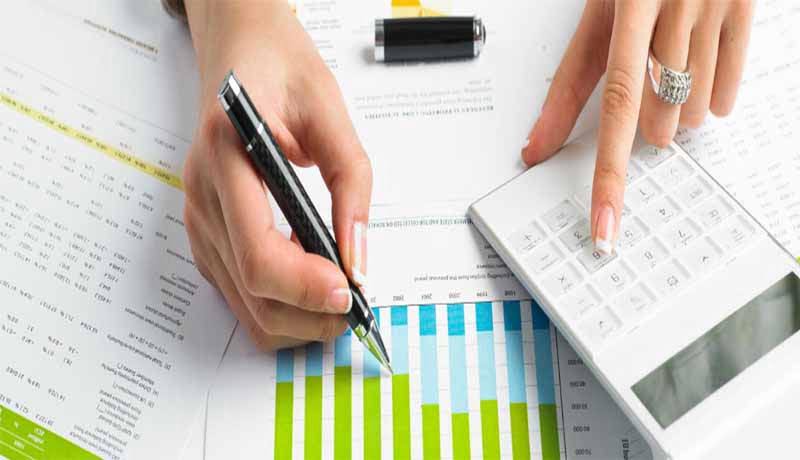 The Revenue department has directed the officers to scrutinize the mismatch between the turnover numbers declared by the businesses in their income tax and service tax returns for the years 2015-16 and 2016-17.

A letter written by the Chairman, Central Board of Indirect Taxes and Customs (CBIC), P K Das said the field formation that there was a considerable gap of Rs 12 lakh crore between the turnover on account of services as per the ITR/TDS (tax deducted at source) data and the value of services declared in the corresponding service tax returns for fiscal 2015-16.

Mismatches were also noticed for the financial year 2016-17, for which data is being shared with the field offices.

“… the sheer magnitude of the mismatch is a pointer to the possibility of revenue leakage which cannot be ignored,” Das said, asking the tax officers to quickly verify the data and report it to the CBIC.

In some cases, there is a value mismatch between the turnover declared in ITR or TDS and the service tax returns.