Tax on Electricity purchased from Open Access Source is applicable at the rate on which the consumer had purchased Electricity: Karnataka High Court [Read Judgment] 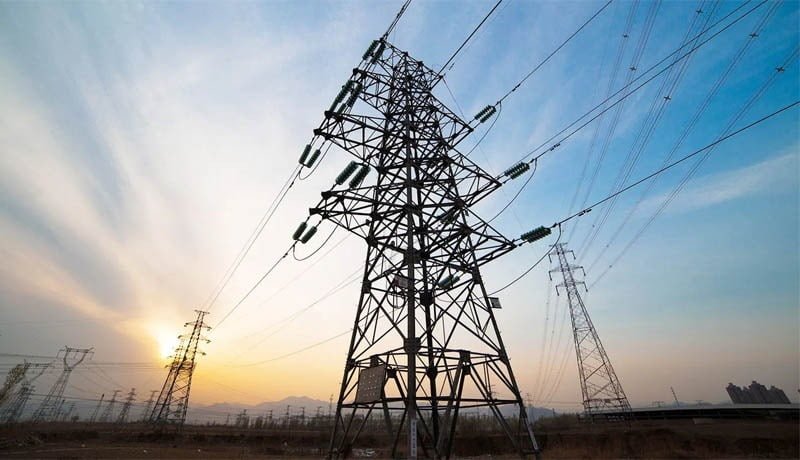 The petitioner, M/s Southern Ferro Ltd. has challenged the demand to pay a sum of Rs.94,47,534 being a demand for payment of tax on electricity consumed by the petitioner .

However, HESCOM had issued a demand calling upon the petitioner to pay tax on electricity consumed at the rate of 6% on the charges that HESCOM had fixed for the sale of the units.

It has been submitted that since the petitioner had procured electricity at a lower rate from the Open Access Source, HESCOM could not demand tax at the rates at which it supplied.

The petitioner, therefore, contends that the demand made by computing tax for electricity consumed at the rates prescribed by HESCOM would be illegal and would be liable to be quashed.

On the other hand, the department argued that the petition is not maintainable since the company had admittedly submitted a representation to the State Government requesting grant of 24 monthly installments for payment of arrears of tax on electricity.

The single judge bench of Justice N.S. Sanjay Gowda while allowing the petition said that if the argument of the State is accepted that electricity tax is payable at the rate at which the licensee sells the electricity to consumers, it would fundamentally defeat the very purpose for which the electricity reforms were initiated which enabled the consumers to procure electricity from private purchasers and through Open Access Source.

Loan Amount can’t be Taxed as it is a liability and not Income: ITAT [Read Order]