Taxation of Carbon Credit in India

Taxation of Carbon Credit in India 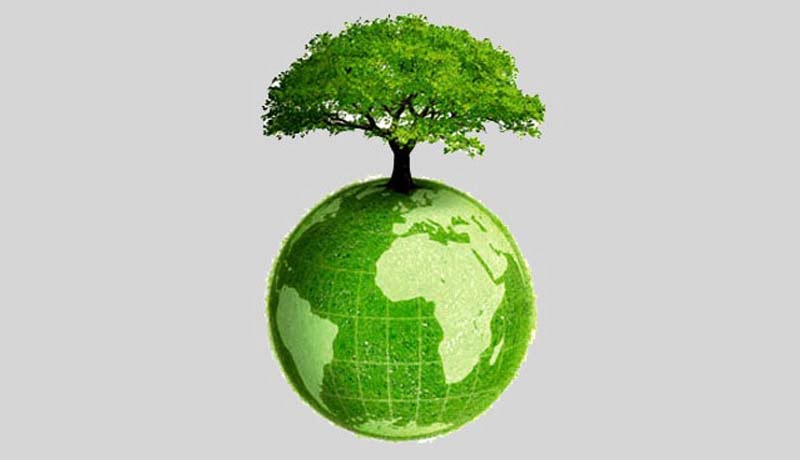 The term “carbon credit” as defined under the Collins English Dictionary means a certificate showing that a government or company has paid to have a certain amount of carbon dioxide removed from the environment.

In order to address the issues relating to pollution and global warming, the member countries of UN have committed to the Kyoto protocol to limit and reduce greenhouse gas emissions. Countries that control emissions are allotted carbon credits which is a tradable certificate representing the right to emit one tone of carbon dioxide. A reduction in emissions entitles the entity to a credit in the form of a Certified Emission Reduction (CER) certificate which is granted by a Board sponsored by the UN projects in developing countries.

The CER is tradable and its holder can transfer it to an entity that needs Carbon Credits to overcome an unfavorable position on carbon credits. India, though not a party to the, is one of the largest beneficiaries of the Kyoto Protocol. As of March 2014, 79 million CERs have been issued to Indian Projects.

The present Income Tax laws are not effectively dealing with the carbon credit taxation. As per the existing provisions of Income Tax Act, the income from carbon credits is taxable underthe heads, business income or capital gains considering the its nature.At the time of entitlement of the credit (on purchase of CER), it could be treated as a benefit arising from the carrying on of a business u/s 28(iv). The amount received by the assessee after the sale of CER could be viewed as a capital gain. But still there lacks certain clarifications that whether such receipt is revenue receipt or capital receipt..? However, in a landmark judgment given by the Andhra Pradesh High Court on July 17, 2014, it was held that it is a capital receipt and not a business receipt or income.