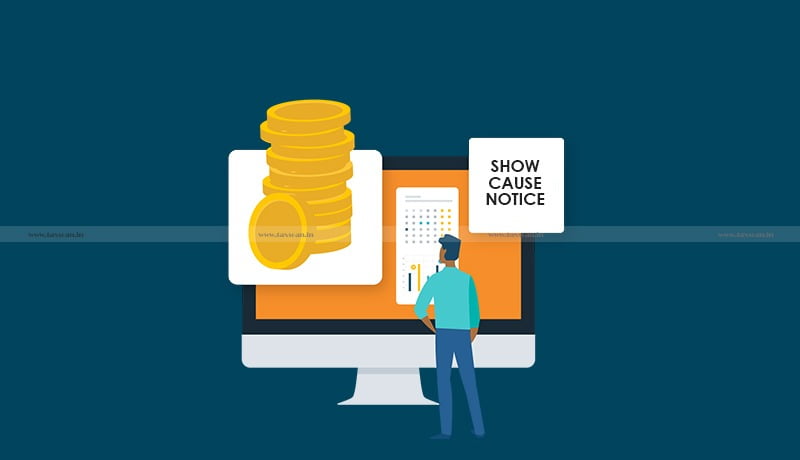 The appellant, M/s. A.V. Agro Products Ltd. submitted that the submissions filed by the appellants along with supporting case laws, most of which have not been considered while passing the final order. There have otherwise also been several mistakes as are impressed upon and have been highlighted in the impugned application.

The adjudication began with Show Cause Notice as was served upon 13 persons with M/s. Pioneer Soap and Chemicals being the main notice and the applicant herein also as one among them. The Show Cause Notice was issued on the basis of the observation by the Department that all the co-noticees mentioned therein were found issuing the fake consignments/bills/invoices to show sale of washing soap without actually manufacturing the same.

All the co-noticees were alleged to have wrongly availed the exemption of Notification No.21/2002. The short duty paid was proposed to be recovered alongwith the imposition of penalty upon all the co- noticees therein. The said proposal was confirmed via the Order- in-Original against which the appeal was filed before this Tribunal. The said appeal was decided by this Tribunal vide Final Order. It was observed in the said order that the main noticee had already got settled by the Settlement Commission.

The Judicial Member, Rachna Gupta held that vide the impugned application, the appellant is trying to bring a new case despite that his grievances have been settled not once but on several other occasions where he himself has admitted him to have same facts as that of M/s. Pioneer. He cannot be allowed to take a summersault after passing a Final Order based upon his submissions, that too, under the garb of rectification. The conduct of the appellant of coming up with Miscellaneous Applications time and again is sufficient for me to hold that appellant is just gaining time by keeping alive a Show Cause Notice of more than 14 years old with the sole intention to not to make good the deficiency of the duty which was less paid by him at that relevant time.