TDS not applicable to Payment made for Reimbursement of Costs: Bombay High Court [Read Judgment] 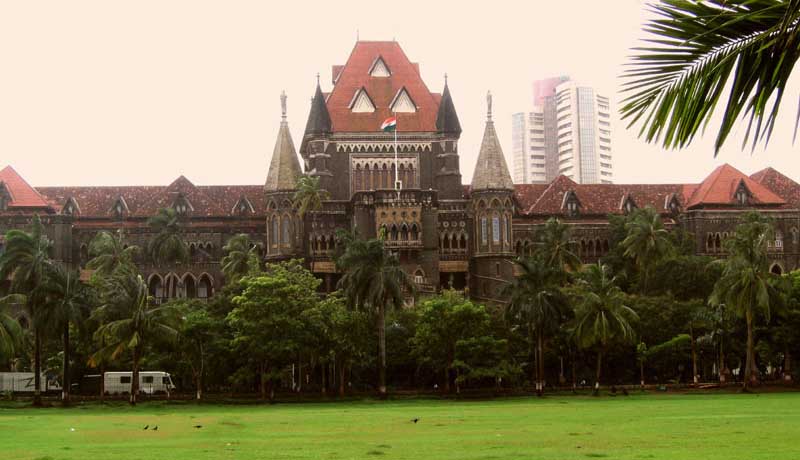 A two-judge bench of the Bombay High Court comprising Justices Akil Kureshi and S J Kathawalla held that the provisions of TDS would not be applicable to payments made for the reimbursement of costs.

Earlier, the Income Tax Appellate Tribunal had held that there is no requirement to deduct tax at source on reimbursement of cost in the absence of documentary evidence that income element is not involved in the reimbursement of expenses

The Tribunal observed that the Commissioner was not justified in enhancing revisional powers under Section 263 of the Income Tax Act, 1961 and further holding that even otherwise disallowance under Section 40A of the Act was not justified since the assessee had made payments for reimbursement of the cost and therefore, requirement of deducting tax at source did not arise.

The revenue relied on the earlier judgment of the Court dated 26.2.2019, wherein the Court dismissed the Revenue’s Income Tax Appeal No. 1742 of 2016 on the ground that the payment made for reimbursement of costs, deduction at source is not necessary.

In that decision, the Court held that “The Tribunal, however, held that, the amount in question was by way of reimbursement of costs. The Tribunal held that Assessee had paid such sums towards administrative costs such as the employee cost, rent, finance and legal corporate recharge etc. The Tribunal noted that, GSIPL had provided services to the assessee by deploying its employees for such work and the cost was for reimbursement for such expenses besides other related expenditure. Revenue was unable to dislodge these findings of fact recorded by the Tribunal. That being the position, we must proceed on the basis that the payment in question was in the nature of reimbursement of costs. As held by the Supreme Court in the case of Director of Income Tax v/s. A. P. Moller Maersk A. S. reported in 78 taxmann.com 287 and consistently followed by this Court in the number of decisions, liability to deduct tax at source in such a case, would not arise. No question of law arises.”

Following the above decision, the Court reiterated that TDS is not applicable to such cases.

Person nabbed with Charity Commissioner in Bribery Case is not CA: ICAI