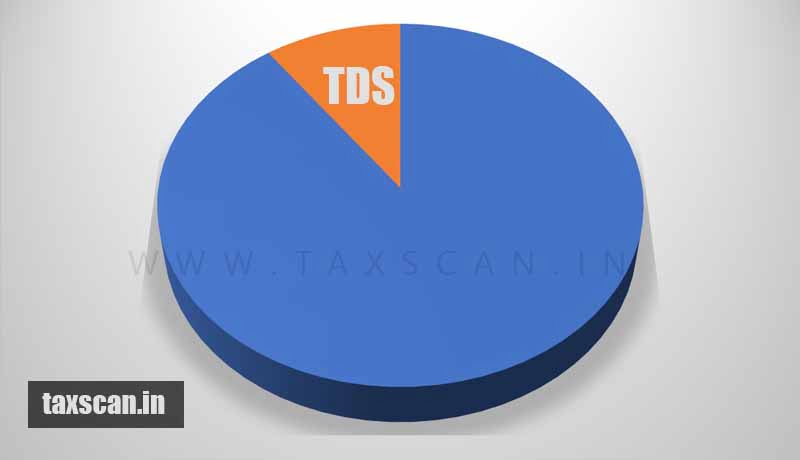 A two-judge bench of the Gujarat High Court has held that the tax department cannot recover tax from the deductee/employer for the fault of the deductor/employer to remit the TDS amount to the Government.

Before the High Court, the petitioner contended that the stand of the Department is against the statutory provisions, decision of this Court in case of Sumit Devendra Rajani vs. Assistant Commissioner of Income tax.

The question before the Court was that whether the Department can recover such amount from the petitioner.

The division bench comprising Justice Akil kureshi and Justice B N Karia held that the issue is already delat by the Division Bench of the Court in case of Sumit Devendra Rajani wherein the Court examined the statutory provisions and in particular Section 205 of the Income Tax Act, 1961. In that case, the Court concurred with the view of the Bombay High Court in case of Asst. CIT VS. Om Prakash Gattani.

“Under the circumstances, by allowing these petitions we hold that the Department cannot deny the benefit of tax deducted at source by the employer of the petitioner during the relevant financial years. Credit of such tax would be given to the petitioner for the respective years. If there has been any recovery or adjustment out of the refunds of the later years, the same shall be returned to the petitioner with statutory interest,” the bench said.