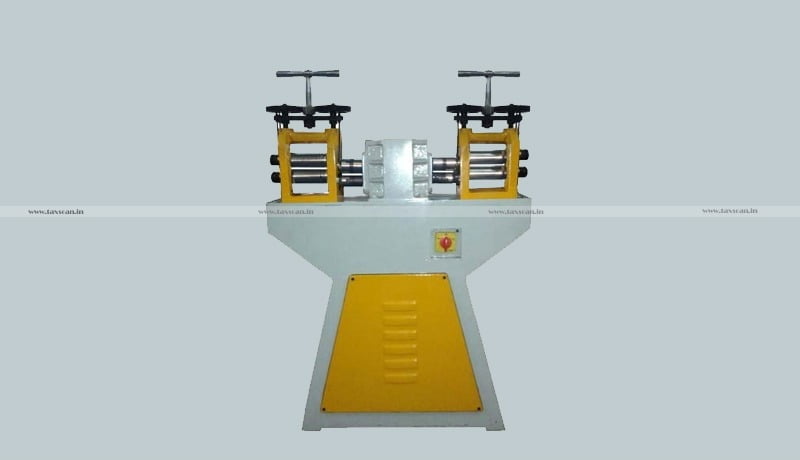 The Customs Excise and Service Tax Appellate Tribunal(CESTAT), Delhi bench has recently quashed an order confirming the charge of clandestine removal for lack of clinching evidence of clandestine manufacture and removal of goods.

“It is also apparent that the shortage was detected on the basis of eye estimation and on average weight basis without any physical weighment, demand cannot be confirmed on the said basis. Above all present is the case of third party evidence,” the Tribunal observed.

Adhering to the findings made in the appeal filed by Noticee No.1, viz, M/s Hari Om Ingots and Power Limited and following the dictum in case of Bajrangbali Ingots & Steel Pvt. Ltd. & Suresh Agarwal vs. CCE, Raipur regarding the evidentiary value of third party evidence, the order imposing a penalty on the Appellant was set aside by the Single Bench comprising Mrs.Rachana Gupta.