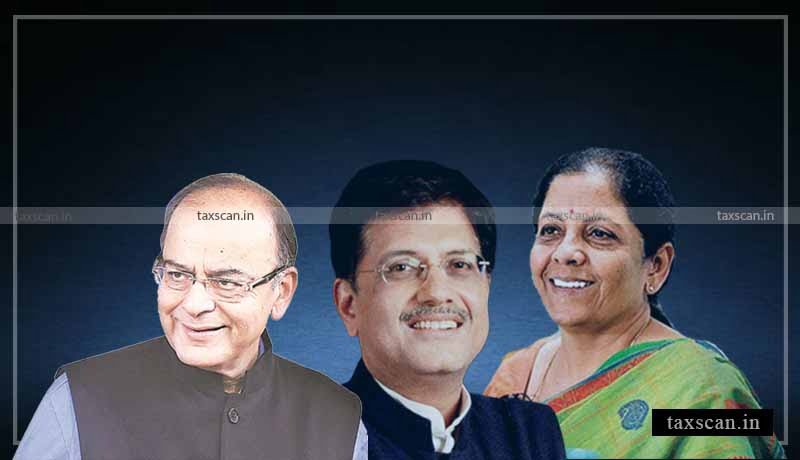 The Goods and Services Tax ( GST ), with its historic rollout, promised to change the conventional methods prevailed in the old tax regime. One of the key objectives of the GST was the removal of all non-tariff barriers, such as check posts, entry tax, etc., so that movement of goods across states could be smoother, resulting in consequent supply chain efficiencies.

The initial three years of GST was a difficult period for the taxpayers because of new amendments and policy changes, that too under three different finance ministers.

GST in the Regime of Arun Jaitley

Former finance minister Arun Jaitley, who introduced the Goods and Services Tax (GST) on July 1 in 2017 was of the opinion that the new tax regime “proved to be both consumer and assessee friendly.” However, the initial days of the rollout were not “tax-friendly” for the taxpayers due to the technical glitches in the GST portal and the complexities and confusion over the return filing system.

The Former finance minister said that except on luxury and sin goods, the 28 percent slab has almost been phased out. Zero and 5 percent slabs will always remain. As revenue increases further, it will give an opportunity to policymakers to possibly merge the 12 percent and 18 percent slab into one rate, thus, effectively making the GST a two-rate tax.

In December 2018, former Union Finance Minister Arun Jaitley said 97.5% of articles covered by 18 % or lower GST slab. Under the previous, value-added tax (VAT) regime, the standard taxation rate was much higher. The standard VAT rate was 14.5% and excise duty was 12.5%. This was to be topped up by sales tax and cess. In many cases, the overall tax rate crossed 31 percent.

GST in the Regime of Piyush Goel

Piyush Goyal was appointed interim finance minister as interim Finance and Corporate Minister for budget presentation, with Arun Jaitley undergoing surgery in the US.

The 5% GST rate was imposed on coal, which made electricity more affordable for poor people and farmers, who are already gaining from the fivefold increase in the pace of rural electrification.

“One rate of tax is a ridiculous suggestion. It would be a burden on the poor and the middle class if items of daily use like salt, sugar, and clothes were taxed at 18 percent,” Goyal said at an Indian Chamber of Commerce event.

GST in the Regime of Nirmala Sitharaman

GST is facing difficulties currently during the tenure of the current Union Finance Minister Nirmala Sitharaman due to the COVID-19 pandemic. The Minister said, “The Centre could not pay pending compensation to states under the Goods and Services Tax regime because the collection was not adequate. However, she assured that the government’s compact with the states will be honored.

Figures released showed that Gross Domestic Product growth slumped to a six-year low in October to 4.5%. The Reserve Bank of India on Thursday had sharply reduced its economic growth forecast to 5% for the 2019-’20 financial year, just two months after it had forecast a 6.1% growth rate. However, the central bank kept its key lending rate unchanged at 5.15%.

Late Fee for Default / Delay in submitting TDS Statement is Mandatory, can’t be avoided even Assessee has reasonable cause: ITAT [Read Order]