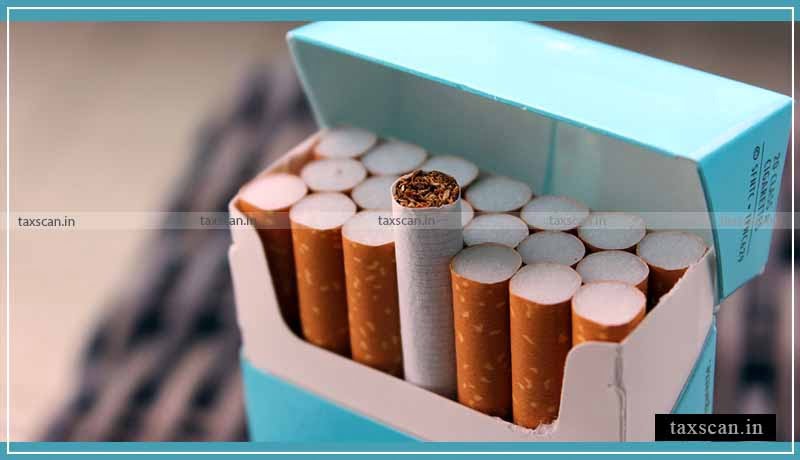 The High Court of Gujarat denied interfering with the impugned show cause notice issued by the authority under Section 130 of the CGST Act, however, it noted that Tobacco products are likely to get damaged upon the onset of monsoon, so must be released after payment of Tax and Penalty.

The writ applicant, Om Sai Traders purchased around 17500 units of the Shankar Brand Unmanufactured Tobacco from the Shiv Shankar Tobacco Private Limited situated at Santej. The goods were to be transported and delivered at the premises of the applicant by road through the vehicle. The vehicle is of the ownership of a company by name Paresh Transport.

The original vehicle bearing Registration entered one Vantada Toll Plaza on the Ratanpur at about 05:41 hours. Sometime thereafter when it was only 4-5 km. away from its destination, it broke down. Thereafter, another vehicle was arranged bearing different Registration and the goods were transferred to the vehicle for being carried up to its destination.

However, just before the said second vehicle could reach the destination, it was intercepted by the authorities. The vehicle and the goods were accordingly seized only for the discrepancy in the e-way bill that the vehicle number was not correlated and a notice was issued.

The proceedings under Section 129 of the GST Act came to be initiated and the authority concerned determined the amount towards penalty and tax.

The applicant challenged that the act of the respondent of detaining the goods, allegedly under Section 129(2) of the Central Goods and Service Tax Act, 2017 and the updated Notice issued under Form MOV-10 purportedly under Section 130 of the CGST Act and the Gujarat Goods and Service Tax Act, 2017, as being wholly illegal, erroneous and without the authority of law.

The division bench headed by the Chief Justice Vikram Nath denied interfering with the impugned show cause notice issued by the authority under Section 130 of the CGST Act. But noted that Tobacco products are likely to get damaged upon the onset of monsoon, so must be released after payment of Tax and Penalty.

The bench directed the applicant to deposit an amount of INR 10,00,000/- with the concerned authority towards tax and penalty. Further, the applicant was directed to furnish Bank Guarantee of INR 7,00,000/- that is the value of the goods.

“Furnishing of a Bank Guarantee to the tune of Rs.7,00,000/- of a nationalized bank, the authority concerned shall release the goods and the vehicle at the earliest. However, the adjudication with regard to the show cause notice under Section 130 of the Act shall continue,” the bench while directing the authority said.