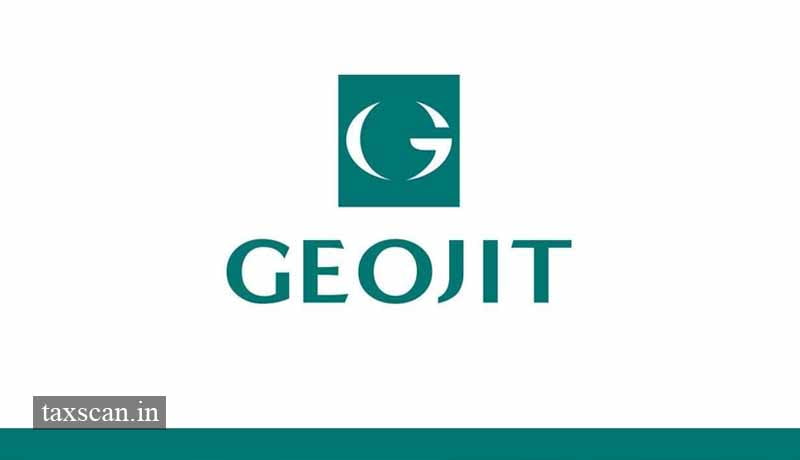 The Appellate Authority for Advance Rulings (AAAR) has held that the transitional credit under Kerala GST Act is not allowable for computers, laptops etc., which were utilized for providing the output services.

According to the applicants, they had in their possession physical stack of goods such as computers, laptops etc., which were utilized by them in providing the output services as on 30th June 2017. They availed transitional credit on closing, stock of computers, laptops and other goads lying in the physical possession of the applicant as on 30th June, 2017 placing reliance on the transitional provisions.

The question before the authority was whether computers, laptops etc., used by the applicant for providing output service would qualify as inputs for the purpose of availing transitional ITC under Section 140(3) of KSGST Act? Secondly, if the goods are physically available as closing stock as on 30th June, 2017, can the applicant avail ITC for the VAT paid?

The authority noted that on a combined reading of the above definitions, it can be understood that capital goods for the purpose of Chapter XX of the Act, excludes those goods, Which are used in the rendering of services. Therefore, laptops, computers etc., used by the Appellant in providing. its output service would not qualify as capital goods for the purpose of the transitional provisions under the Act. By virtue of the same, the said, laptops, computers etc. would qualify as inputs under Section 140(3) of the Act.

In the pre-GST period, the services provided by the Appellant did not have any liability under the Kerala VAT law and the Computers, Laptops etc., used by them were stated as Capital Assets in their books of accounts.

In the GST period, the services provided by the Appellant are liable to GST and the Computers, Laptops etc., used by them are continued to be stated as Capital Assets in their books of accounts.

It was, therefore, held that in the GST period, the input tax credit of Tax paid on Computers, Laptops etc., can only be claimed as “Capital Goods” but not as “Inputs.”

As per section 140(2) of the KSGST Act 2017, a registered person, other than a person opting to pay under Section 10, shall be entitled to take, in his electronic credit ledger, credit of un-availed input tax credit in respect of capital goods, not carried forward in a return, furnished under the existing law by him, for the period ending with the day immediately preceding the appointed day in such manner as may be prescribed. Proviso to die said sub-section of the Kerala SGST Act stipulates that the registered person shall not be allowed to take credit unless such credit was admissible as input tax credit under the existing law and is also admissible as input tax credit under the Act, the authority said.