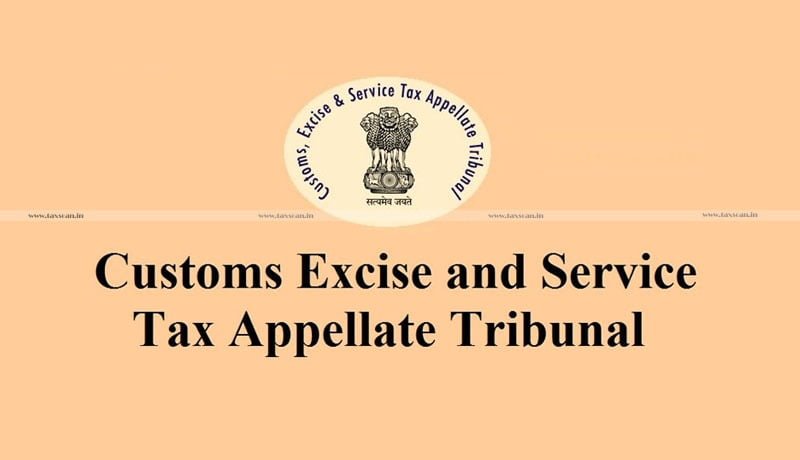 The Customs, Excises, Service Taxes Appellate Tribunal (CESTAT), Delhi Bench ruled that the Tribunal lacks the power to condone any delay beyond the period of 90 days.

The appellant, M/s Shambhu Synthetics Pvt. Ltd has challenged the order passed by the Commissioner of Customs (Appeals) by which the appeal filed to assail the order passed by the Additional Commissioner of Customs has been dismissed for the reason that the appeal had been filed even beyond the permissible time limit contemplated under section 128 of the Customs Act 1962.

Section 128 of the Customs Act provides that any person aggrieved by any decision or order may appeal to the Commissioner (Appeals) within sixty days from the date of communication to him of such decision or order but the Commissioner (Appeals) may if he is satisfied that the appellant was prevented by sufficient cause from presenting the appeal within the aforesaid period of sixty days, allow it to be presented within a further period of thirty days.

Ms. Harsimran Kaur, learned counsel for the appellant submitted that though the appeal may have been filed even after ninety days from the date of communication of the order, the short delay could still be condoned by the Commissioner (Appeals) by exercising powers under section 5 of the Limitation Act 1963.

Mr. Sunil Kumar learned Authorized Representative for the Department, however, submitted that when section 128 of the Customs Act deals with a limitation for filing the appeal and also the period which can be condoned, any delay in filing the appeal beyond the extended period of thirty days contemplated under section 128 cannot be condoned. The contention, therefore, is that the provisions of the Limitation Act would not apply in such a situation.

The Tribunal while quoting the Supreme Court’s decision in the case of Singh Enterprises categorically held that any delay beyond the extended period of thirty days after expiry of the normal period of sixty days, cannot be condoned since the Statue does not permit and the provisions of section 5 of the Limitation Act would not apply.

Parliament’s Purpose of GST as Citizen-Friendly Tax Structure defeated by the Manner in which it is Enforced, says Supreme Court