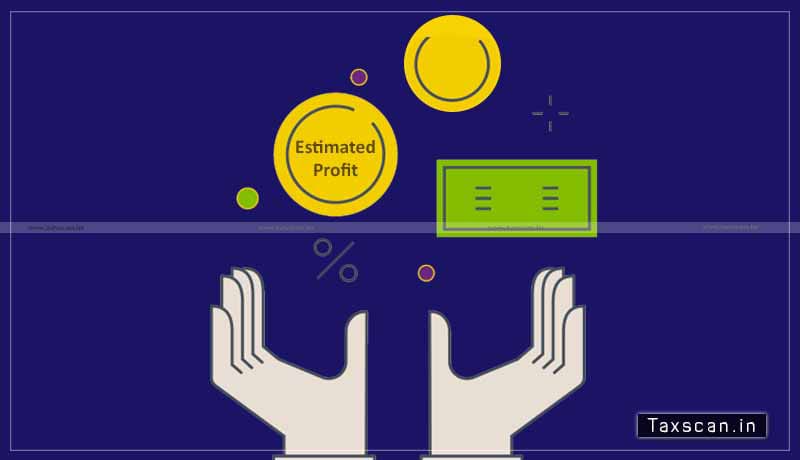 The Gujarat High Court held that the tribunal rightly estimated the income at the rate of 2% of the amount deposited with the bank.

However, the assessee neither filed any return of income nor complied with the notice. In such circumstances, a show-cause notice came to be issued, whereby the assessee was asked to explain the source of cash deposits of Rs.2,72,89,000 in the current bank account of Riddhi Impex with Nawanagar Co-operative Bank Ltd.

The court, while upholding the order of the tribunal estimated the income at the rate of 2% of the amount deposited with the bank.

The division bench headed by Chief Justice Vikram Nath observed that the Revenue has not brought anything on record suggesting that the assessee had so much of the income as computed by the AO. As such the AO was under the obligation to bring on record to demonstrate that the assessee has made some investment or incurred some expenses out of such income. But there is no such information available with the Revenue.

“Indeed, the assessee has certainly violated the provisions of law by not maintaining the books of accounts, furnishing income tax return, providing sufficient details but that does not lead to reach the conclusion that the amount deposited in the bank represents the undisclosed income of the assessee. As such, the deposits in the bank cannot be treated as income on a standalone basis without considering the withdrawal,” the court noted.

The bench further said that there is no standard jacket formula to work out the income of the assessee on an estimated basis. One has to apply some guesswork based on some scientific method. In this regard, we note that the assesses have made reference to certain orders of the ITAT where the income has been estimated with respect to the assessee engaged in a similar line of activities.

DGFT issues Trade Notice for Migration of AA/EPCG/DFIA Online modules to the new IT environment from Dec 01, 2020