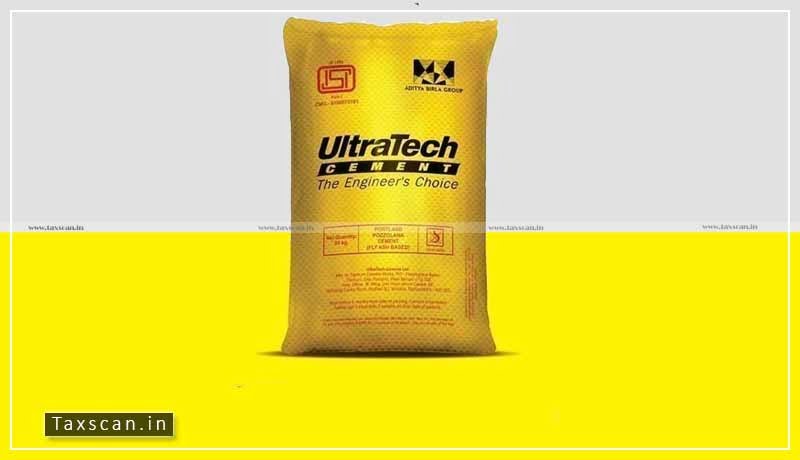 The appellant, M/s Ultratech Cement Limited, is a public limited company registered under the Companies Act, 1956 and engaged in the business of manufacturing and marketing of cement and allied products.

The company originally had two cement plants, one situated in Chittorgarh District and another in Jodhpur District in the State of Rajasthan

The matter in issue essentially relates to the extent to which the appellant company, M/s Ultratech Cement Limited entitled, under Rajasthan Investment Promotion Scheme-2003, to avail the Capital Investment Subsidy in relation to its Kotputli Unit.

The ACS held that the Kotputli Unit of the company was entitled to Capital Investment Subsidy only to the extent of 50% of the payable and deposited Sales Tax/VAT and not to the extent of 75%, as availed by it pursuant to the Entitlement Certificates erroneously issued by the State Level Screening Committee.

The SLSC was directed to issue a new Entitlement Certificate for a subsidy to the limit of 50% of total tax to the said Kotputli Unit of the company; and the company was directed to refund the amount of subsidy availed in excess of 50% of the payable and deposited tax together with interest at the rate of 18% per annum, which was further accepted by the High Court.

As per the Preamble, the Rajasthan Investment Promotion Scheme-2003 was introduced by the State Government with a view to ‘provide investors an attractive opportunity to invest in the State of Rajasthan’.

The applicant contended that Clause 10 of Rajasthan Investment Promotion Scheme-2003 providing for charging of interest has no application to the present case because the grant of 25% subsidy has been revoked not because of any default committed by the appellants but only because of a change of opinion by the respondents after about eight years.

However, the respondent authority contended that the assert that if benefits have been received under a mistake, the same must be returned with interest so as to avoid unjust enrichment.

The division bench of A.M. Khanwilkar and Justice Dinesh Maheshwari affirmed the order passed by High Court and the Additional Chief Secretary, Finance Department, Government of Rajasthan, Jaipur but with the modification that the respondents-authority shall be entitled to recover interest at the rate of 12% per annum from the date of availing of excessive subsidy i.e. 25% by the appellants, Ultratech Cement until recovery.