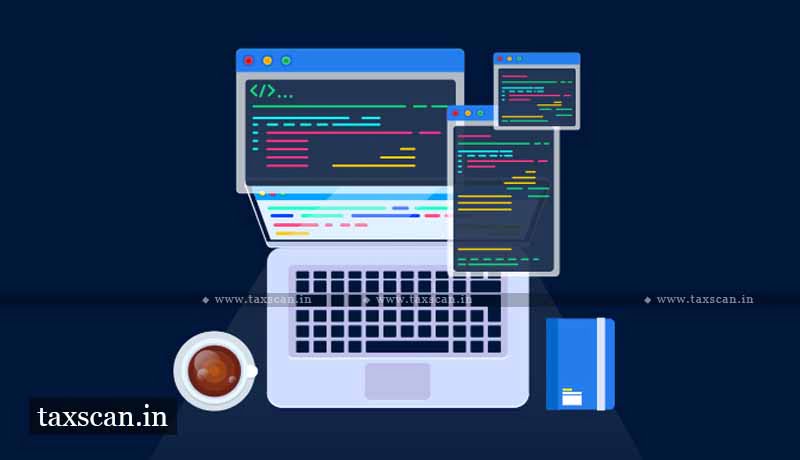 The United Nations(UN) Committee of Experts on International Cooperation in Tax Matters has issued a discussion draft for comment on a proposed change in the UN Model Double Taxation Convention to include software payments in the definition of royalties.

This change, proposed, would affect Article 12, paragraph 3, of the UN Model Convention Between Developed and Developing Countries. The Commentary on Article 12 of the UN model convention would be amended accordingly.

The inclusion of software payments in the definition of royalties is motivated by the Committee’s recognition of the growing importance for developing countries to preserve their taxing rights as a result of the digitalization of the economy and rapid technological development.

The issue of taxation of cross border software licensing transactions has been a bone of contention between the Indian Revenue and the taxpayer over the years. The controversy is pursuant to the broader definition of royalty under the domestic tax law of India, as compared to the narrower definition under the tax treaties.

The principal issue relates to the characterisation of software, which leads to the determination of what is being procured when payment for software is made and what rights are granted to a user.

While it would take some time to settle the controversy in India and some other countries, the inconsistency created as a result of divergent views has caused much uncertainty to taxpayers.

They argue that the facilitating role of the source jurisdiction justifies the levying of withholding tax.

For instance, the fact that the local legal system allows for protection and enforcement, and the availability of the suitable telecommunication infrastructure which contributes to the use of such software.

The UN members that oppose the proposal to include software payments in the definition of royalties take the position that there are no grounds to justify the allocation of taxing rights to a source jurisdiction.

They argue that, for example, standardized software i.e. shrink-wrap software does not differ from other goods. Therefore, such payments should be covered solely by Article 7 i.e. business profits article of the UN model convention. A distinction should be made between the copyright in software and the software itself, they argue.

It should be noted that there is no consensus among the UN member states on the proposed inclusion of software payments in the definition of royalties. While there may not be a need for consensus on the amendment of the royalty article in the UN model convention, it does indicate the likelihood that such an amendment will be implemented in the particular bilateral tax treaties.

“Comments should be sent by 2 October 2020 at the latest by email to taxcommittee@un.org in Word format (in order to facilitate their inclusion in a revised version of the note that will be distributed to members of the Committee),” the committee said.

These emails should be entitled “Comments on discussion draft on the inclusion of software in the definition of royalties” and the comments should be addressed to the “Subcommittee on the United Nations Model Tax Convention between Developed and Developing Countries”.