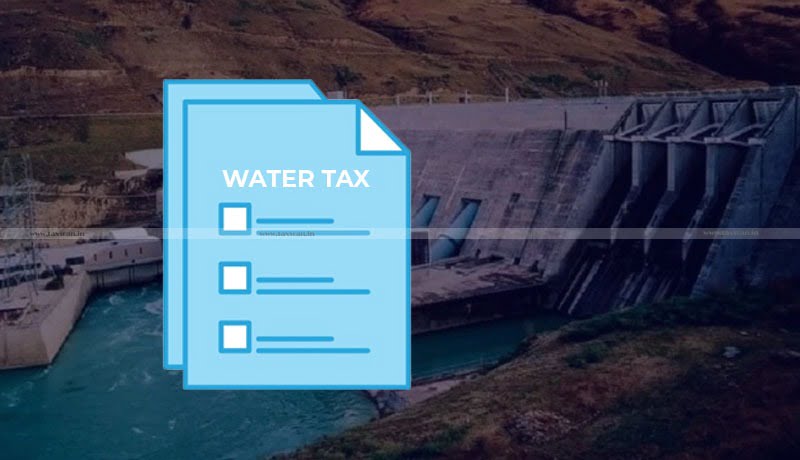 The claim of the petitioners, Alaknanda Hydro Power Co. Ltd, THDC India Ltd, National Hydro Power Corporation, M/s Swasti Power Pvt. Ltd, M/s Bhilangana Hydro Power Ltd, M/s Jaiprakash Power Ventures Ltd is with regard to the ‘flow measuring devices’ not being installed by the Commission under Section 14.1 of the Act falls in the third alternative of adopting an indirect method for assessment of water drawn by the user.

This method is left to the discretion of the Commission. When the petitioners failed to register and provide the requisite information about the water drawn in the past three years, or the current user, the Commission was left with no option but to make a best judgment assessment of the water drawn by the user and the tax due, based on the relevant available figures of the earlier years. On the basis of best judgment assessment, notices were sent to the users, disclosing all the factors relied upon in computation of the tax due.

The petitioners were informed that the assessments are provisional and not final. The notices were issued by the Superintending Engineer, who was appointed as the Nodal Office in the order. This order also contains appropriate delegation of power for further action.

The petitioners submitted that the impugned tax is not based on the quantity of water used but is based on flow rate of water on per cubic meter basis at different Head heights of a dam, used for the purpose of generation of electricity. It is contended that a perusal of the rates of tax in the impugned Act will show that the same is directly relatable to the Height of the Head. There is no mention of the volume of water stored and used for generation of electricity, as the basis for levy of tax. Learned Senior Counsel would further submit that the levy of tax is simply based on the premise ‘higher the Head, the more will be the electricity generated for the same volume of water used’. Thus, the levy is not on use of water but on the amount of electricity generated, depending on the height of the Head and has no correlation to the ‘use of water’.

The respondent State has placed a compilation before the Court showing that the petitioners herein have included the water tax imposed by the State Government while calculating the cost of electricity. The contention of the learned Senior Counsel for the respondent State has been denied by the learned Senior Counsel appearing for the petitioners. Be that as it may, the fact remains that since the validity of the Act has been upheld by this Court it makes no difference as to whether the petitioners have included water tax in the costing of the electricity generation or not.

Interest for Delay of Refund: Service Provider cannot take advantage of their own Mistake of Delay caused by them, rules CESTAT [Read Order]