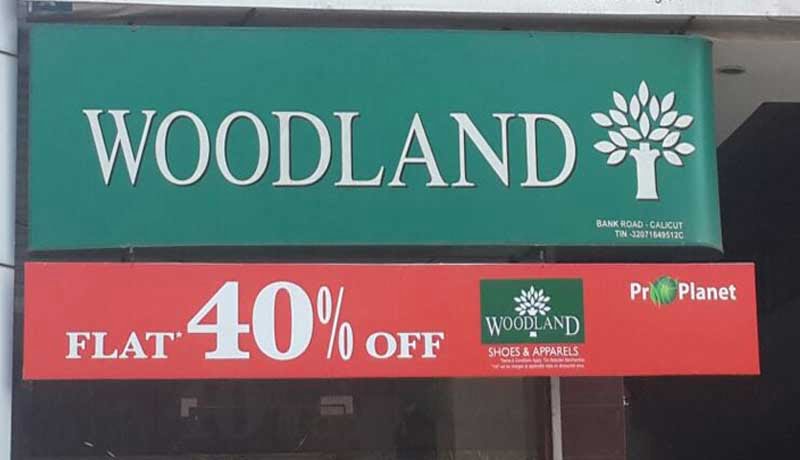 In a significant ruling, the National Consumer Disputes Redressal Commission (NCDRC) held that the seller cannot charge Value Added Tax (VAT) or any other duty on the goods sold at discount rate.

On 26.01.2016, the Complainant purchased a ‘GMT Men Jacket’ from Petitioner’s outlet.  The MRP shown on the sticker was ₹3,995/-. After deducing ₹1,598/- as discount @40% and adding to the discounted price, VAT @ 5%, amounting to ₹119.85, the Complainant was asked to pay ₹2,517/- as cost for the said Jacket.  Since the amount, so demanded, resulted in a discount less than “Flat” 40% of the stated MRP, the Complainant protested.  His complaint was rejected by the Petitioner on the ground that as per the terms and conditions (T & C) of the SALE, VAT had been charged extra as per the instructions of the parent company.

Realizing that by advertising at large that the items in the store were being offered at a “FLAT” 40% discount, which in the final analysis was much less, the Consumers were being duped by the Petitioner by adopting such unfair trade practice, alleging deficiency in service on its part, the Complainant filed the Complaint before the District Forum.

The National Consumer Disputes Redressal Commission (NCDRC) order came recently after state forums had rejected the plea of Woodland franchises that had refused to refund VAT charged to customers on jackets sold at ‘flat 40% discount’.

While upholding the state Commissions order, the bench comprising of Justice D.K Jain (President) and M.Shreesha (Member) has observed that, “the advertisement is nothing but an allurement to gullible Consumers to buy the advertised merchandise at a cheaper bargain price, which itself was not intended to be the real “bargaining price” and, therefore, tantamounts to unfair trade practice, as found by both the Fora below. Significantly, under Section 2(d) of the Consumer Goods (Mandatory Printing of Cost of Production and Maximum Retail Price) Act, 2014, the “Maximum Retail Price” printed on the goods, a mandatory labelling requirement, at the relevant time, for pre-packaged goods, means “such price at which the consumer goods shall be sold in retail and such price shall include all taxes levied on the goods.”

“In that view of the matter, having seen the word “FLAT” in the advertisement, a consumer would be tempted to buy the goods under a bonafide belief that he would get a flat 40% off on the MRP”, the bench said.

While dismissing the revision petition, the bench also noted that, the defence of the Petitioners that they had charged VAT as per law is of no avail in so far as the issue at hand, viz. misleading advertisement, resulting in unfair trade practice, is concerned. “We are in complete agreement with the Fora below that any discount falling short of “Flat 40%” on the MRP would amount to unfair trade practice, as defined in the Act.” The bench said.