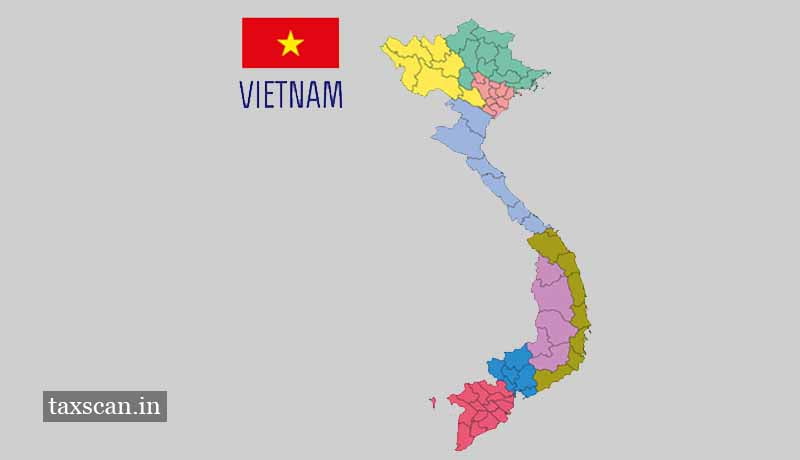 The Vietnam Ministry of Finance has issued the draft pronouncement amending certain tax rulings. Some of the main aspects of the draft include:

The draft decree would be effective from the date the Government signs the proposal.