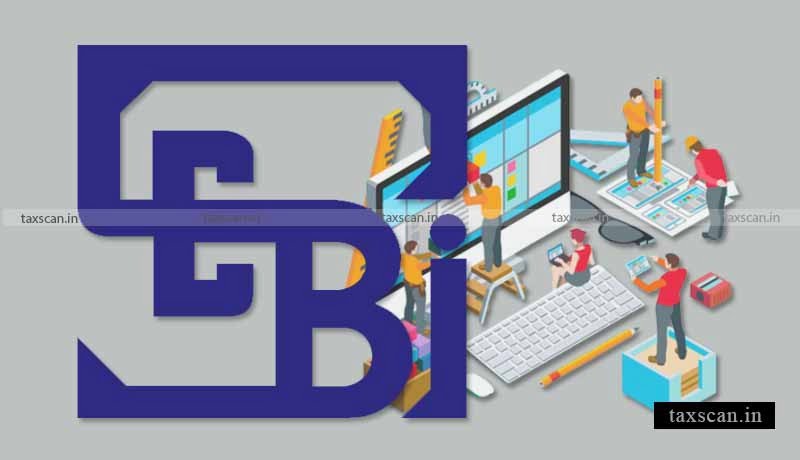 The Securities Exchange Board of India (SEBI) has disposed of adjudication proceedings against NIIT Technologies Pvt Ltd. through a settlement order where the Company paid rupees 19.12 lakhs towards settlement charges.

SEBI had conducted an investigation into the trading activities in the scrip of the company and found some violations of Equity Listing Agreement and LODR Regulations. A show cause notice was issued by an adjudication officer to the company. The observations made in the said notice were as under:

On March 23, 2015, NIIT made an announcement on the Stock exchanges (BSE and NSE) that a dispute has arisen between one of its subsidiaries and one of its clients, which may result in claims and counter claims and that the company has provisioned USD 10 million for the same. From the annual report of NIIT for FY 2014-15 it was inferred that the dispute had a total impact of Rs. 80 crores, which in turn was 3.37% of the consolidated revenue of the company.

The company had received a default notice from its client on 13th of March, 2015 but it had made announcement of the same 10 days later. Further, the scrip price of the company had decreased by 6.37% on the very next day of making the announcement. In this regard, it had been inferred that the said corporate disclosure was a price sensitive information within the meaning of Regulation 2(ha) of the SEBI (Prohibition of Insider Trading) Regulations, 2015. The company was required to make the announcement immediately on receiving the default notice as the said information had impact on its consolidated revenue and operations making I a price sensitive information as per Clause 36 of the equity listing agreement.

The company had proposed to settle the proceedings initiated against it through a settlement order. In respect of the same, it had filed a settlement application with SEBI under the provisions of SEBI (Settlement Proceedings) Regulations, 2018. In pursuance of the said application the Authorised Representative of the company attended a meeting with the Internal Committee on Consent during which a settlement amount of Rs. 19,12,500 was communicated to the company with respect to the alleged violation of Clause 36 of the equity listing agreement read with Regulation 103(2) of the LODR Regulations. The company had paid the said amount towards the full settlement of all the regulatory, civil, criminal proceedings against it.

The said settlement terms were placed before the High Powered Advisory Committee which after considering the facts and circumstances of the case and the relevant materials before it had approved the said settlement and recommended SEBI to dispose of the adjudication proceedings against the company on the payment of the settlement amount. The Panel of Whole Time Members of SEBI approved the recommendation of the committee and the same was notified to the company after which a payment of the said amount was made.

On the payment of the settlement amount SEBI had disposed of the adjudication proceedings against NIIT Technologies.

GST: Gujarat High Court issues notices to DGGI Officers for allegedly forcing and threatening to transfer an amount of Rs.2.68 Cr by way of the DRC-03 [Read Order]