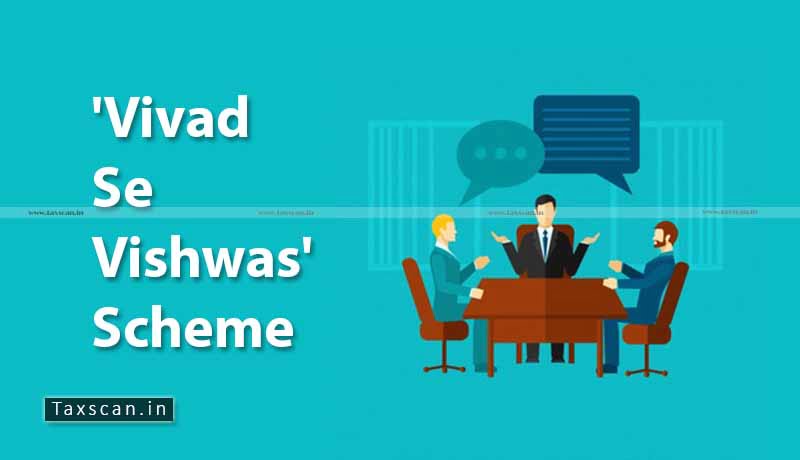 The Vivad se Vishwas scheme was announced by Union Finance Minister Nirmala Sitharaman during her budget speech on February 1, 2020. Given below is all the aspects you have to know about this amnesty scheme:

Under this scheme, taxpayers whose tax demands are locked in dispute in multiple forums, can pay due to taxes by March 31, 2020, and get a complete waiver of interest and penalty. If a taxpayer is not able to pay within the deadline, he gets a further time till June 30, but in that case, he would have to pay 10% more on the tax.

The Vivad se Vishwas scheme is similar to the ‘Indirect Tax, Sabka Vishwas’ scheme, which was introduced by Finance Minister during her maiden budget presentation in July 2019. The “Sabka Vishwas” legacy dispute resolution scheme was aimed at reducing disputes related to excise and service tax payments.

Taxpayers whose tax demands are locked in dispute in multiple forums can pay due taxes and get a complete waiver of interest and penalty.

Central Board of Direct Taxes (CBDT) Chairman P C Mody while speaking at an Assocham (Associated Chambers of Commerce of India) post-budget interaction said, “I feel this is a fair deal and I would urge people to rethink about the pending issues and come forward and avail of the scheme.”

Due Date for GSTR-9 and GSTR-9C for Uttar Pradesh February 7, 2020: CBIC notifies Corrigendum