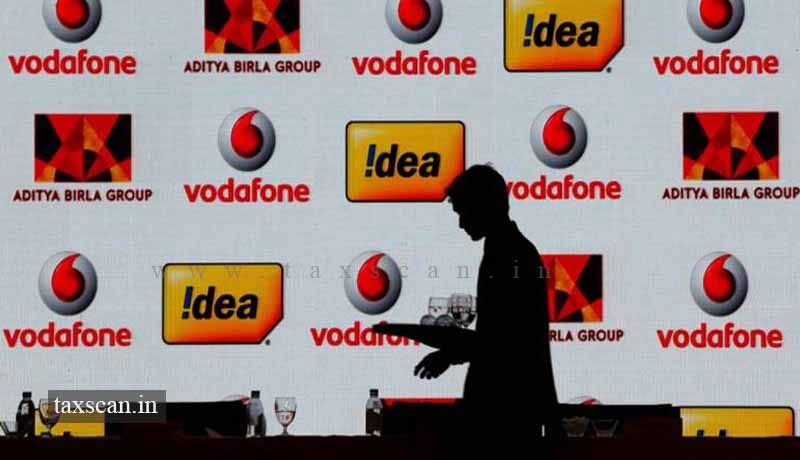 The assessee company, Vodafone Idea Limited is in the business of providing telecommunication services in various parts of India. A survey under section 133A of the Act was conducted in the premises of the assessee and it was found that the assessee has violated the provisions of TDS in non-deducting TDS in respect of payments.

The AO was of the opinion that TDS has to be deducted in respect of prepaid SIM cards and commission is paid for services rendered by the network of distributors and the terminology of discount as claimed by the distributors is nothing but the commission payment services rendered by the distributors, therefore, provisions of Section 194H are applicable and, therefore, calculated TDS at 10% under the provisions of Section 194H of the Act.

The action of the AO was confirmed by the CIT(A). The matter was traveled up to the Tribunal and on considering the submissions of both sides, the matter was remitted back to the file of the AO for verification of evidence filed by the assessee and passed a fresh order.

“We have given thoughtful consideration to the aforesaid observations of the Tribunal and found ourselves to be in agreement with the same, therein respectfully following the same. As such, we are of the considered view that the period during which the lockout was in force shall stand excluded for the purpose of working out the time limit for pronouncement of orders, as envisaged in Rule 34(5) of the Appellate Tribunal Rules, 1963,” the tribunal said.