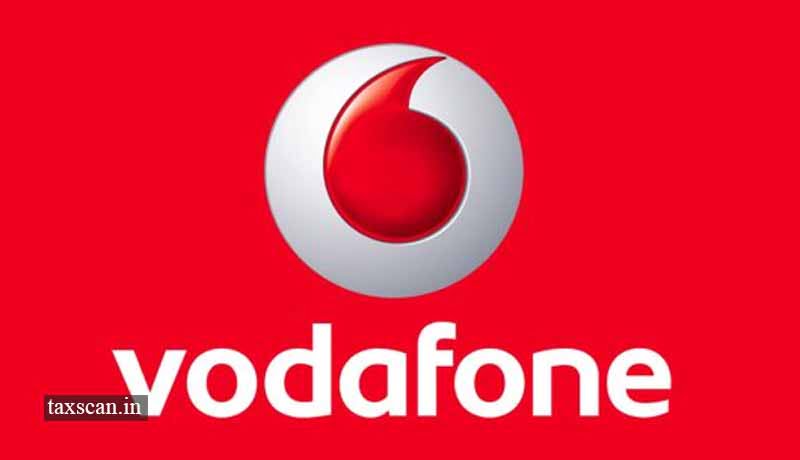 While sustaining the department order, the bench explained the entire law on whether termination of Option rights under an agreement can be treated as a “deemed international transaction” under section 92B(2) of the Income Tax Act read with Rule 10B (4) in the light of the judgements in Vodafone’s own cases of the Supreme Court and the Bombay High Court.

The bench, though upheld the ALP, directed the department to modify the order that attributed Rs 1,588 crore as business income to the assessee and recalculate the liability of the firm under capital gains.

Vodafone India Services had the right to buy entire equity capital of SMMS Investment Pvt Ltd — which held 5.11% equity capital of the assessee through a web of holdings — for Rs 2 crore. In effect, the assessee had a right to buy 3.15% equity in Vodafone India for Rs 2.78 crore as long as fair market value (FMV) of these shares was less than Rs 1,500 crore. According to the agreement, even if the FMV was more than Rs 1,500 crore, the assessee was to pay marginally more for buying these shares worth over Rs 1,500 crore. Under the same agreement, if Vodafone India Services terminated its right to acquire the share, the company would pay Rs 21.25 crore to IDFC Investors at the time of terminating call options.

The question before the bench was that whether termination of Option rights under an agreement can be treated as a “deemed international transaction” under section 92B(2) of the Income Tax Act.

“The benefit that the assessee had by the virtue of holding the option rights and by the virtue of holding right to nominate a Vodafone Group entity to buy the entire equity of SMMS Investments at a price of Rs 2 crores plus interest was an advantage which accrued to the assessee in the course of the business he was carrying out, and it cannot, therefore, be considered in isolation of the business of the assessee,” the bench said.

Finally, confirming the ALP adjustment, the bench noted that “As for issues raised by the learned counsel with respect to dissimilarities between the nomination rights exercised by the assessee and the transactions compared with, all we can say is that even if the comparable transaction is not a mirror image of the international transaction in question, it does not cease to be relevant in determination of ALP as long as, in substance, and in effect, things are comparable- though, depending upon the facts of the case, adjustments will be justified.”

“We may, however, add that even as we uphold the ALP adjustment, the manner in which income is computed is something which is clearly contrary to the scheme of the Act. The Assessing Officer has simply added the entire amount of ALP as income in the hands of the assessee- something which is clearly impermissible. Once a stand is taken that the ALP determination is in respect of a capital gain, the natural corollaries have to follow. To this extent, the computation of income in the impugned order is required to be modified and the gains in question are required to be treated as capital gains,” it added.