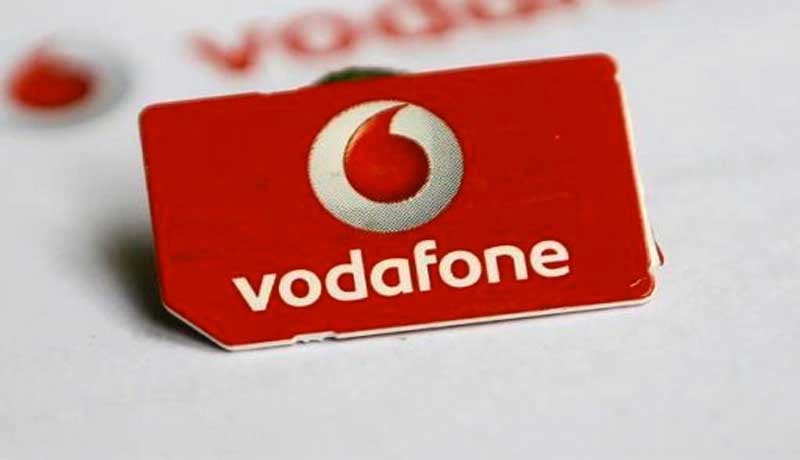 Recently, the Permanent Court of Arbitration has held in the proceedings initiated by Vodafone Group PLC that the Indian Government’s move to retrospectively amend the provisions of the Income Tax Act is in violation of the “fair and equitable treatment” guaranteed under the bilateral Investment Protection Pact between India and Netherlands and ordered the Indian Government to pay compensation to Vodafone.

But what if similar commitments towards our own  citizens / taxpayers are violated by retrospective amendments in tax laws to plug the poor drafting at the first place?

To quote from the CBIC’s Citizen’s charter.

Our Mission is to provide an efficient system by:

We expect citizens to:

We shall strive to:

GST law is about 40 months old and the following retrospective amendments have been carried out in its provisions so far, to create fresh liabilities on taxpayers or to take away the benefits with retrospective effect.

Do the hapless taxpayers have any remedy against such retrospective amendments?  Retrospective amendment, to the detriment of taxpayers runs counter to all the above ideals expressed in the Citizens charter.  Based on the text of the legal provisions, various business decisions are taken by the taxpayers and if such text is retrospectively amended, to their detriment, the premises based on which the decisions were taken are shattered leaving the taxpayer battered.  Such retrospective amendments not only smacks of all the adjectives used in the Citizens Charter, viz., progressiveness, integrity, judiciousness, fairness, courtesy, understanding, objectivity, uprightness, and conscientiousness but also in gross violation of the fundamental right guaranteed under Article 19 (1) (g) of the Constitution.

While exercise of the power to make retrospective amendments to correct the unintended mistakes in law for the benefit of the taxpayers is welcome, making similar retrospective amendments to cast a liability, which did not exist originally is not a good move, especially in the domain of indirect taxes, where passing on such burden at a later time is impossible. The Government should be magnanimous in giving the benefit of such ambiguity to the taxpayers, especially when massive tax reform is undertaken.