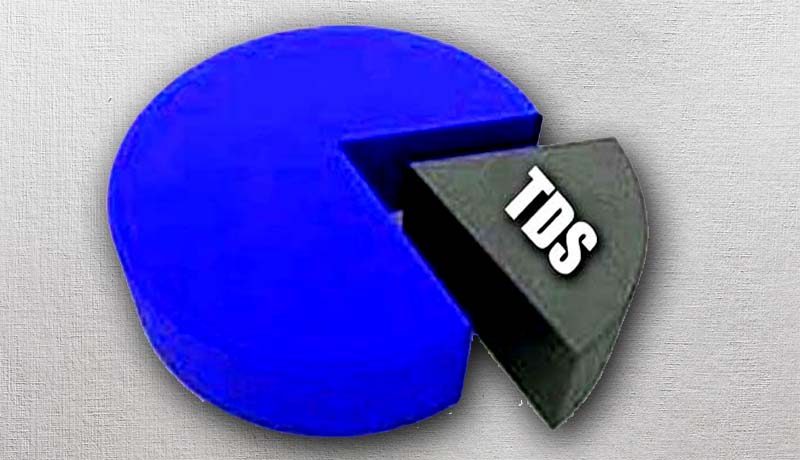 Though India has implemented GST laws, some of the provisions of the Acts are still not come into force due to some practical issues.

The Government had decided to defer the implementation of provisions relating to TDS and TCS considering the difficulties of the traders. Representations were made by e-commerce firms that it would be an additional compliance burden and would lock-down working capital for merchants selling online.

In this context, the West Bengal Government issued a Trade Circular directing the DDOs of West Bengal Government Department and Local Authorities, along with other deductees like Banks, Educational Institutions, Hospitals, Nursing Homes, Private/Public Ltd. Companies as mentioned in Section 40(1) of the WBVAT Act, 2003, that no TDS/TCS shall be collected under the WB VAT Act till the enforcement of TDS/TCS provisions under the GST Acts.

“However, for all the deductions of STDS/TCS made under the provisions of the WBVAT Act, 2003 till 30th of June 2017, all the statutory liabilities like payment of deducted STDS/TCS, filing of online Scrolls in Form-19A, generation and issue of TDS/TCS Certificate in Form- 18A have to be discharged in accordance with the provisions of the said Act, even after 1st July, 2017.”

Read the Full Text of the Circular Here