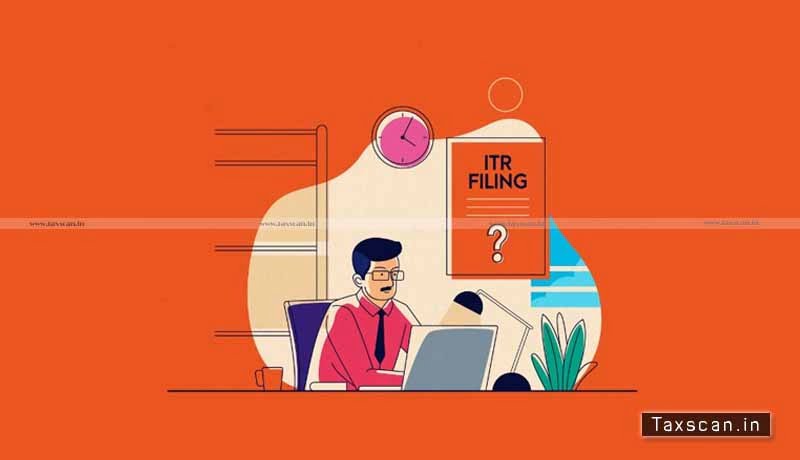 The Central Board of Direct Taxes (CBDT) Income Tax Department had extended the deadline for filing of Income Tax Return from September 30, 2021, to December 31, 2021, on September 9, 2021, due to the difficulties faced by the taxpayers and other stakeholders in the filing of income tax returns on the government’s new tax portal, which was facing technical issues.

Here is the list of technical glitches faced by the taxpayers and other stakeholders:

The taxpayers are facing problems such as people filing multiple ITRs u/s 139(1) for the same PAN, Incorrect upload of JSON files of one PAN in some other PANs, unable to download Income Tax acknowledgments and/or ITR forms after filing, validations of ITR Forms, Frequent changes in ITD utilities, Login Issues, time consumed in processing and generating, even after processing of ITR on a real-time basis, Income Tax Refund payable is shown as awaited, Mismatch in PAN Data when there is no mismatch, PAN Account locking even when PAN Number is active, Filing of Refund Reissue Requests, DSC validation issues, Bank account validation issues, New PAN registrations issues, Data saving issues on ITD Portal, etc.

There was an existence some issues from the very first days, which still continues namely problems related to Rectification applications, filing of ITR pursual to Notice u/s 139(9), incorrect processing of intimations u/s 143(1), updating of UDIN to map with documents filed on ITD website and so on.

It is noteworthy that ITD utilities provided for use in the public domain have very lengthy and time-consuming rules and issues plus they are too lengthy and too time-consuming, consequently, it takes substantial time to compile details and complete the compliances.

The New Tax Regime Forms like Form 10IC, Form 10ID, Form 10IE, etc. are still not smooth and effective to be filed on the Portal. Form 10E is permitted to report Arrears of Salaries prior to FY 2000-01 which is required to be corrected.

Many of the forms are enabled for filing electronically only and such access is not provided to the software vendors to customize filing through their vendors which are not desirable.

The Reconciliation of AIS/TIS date with ITR as well as AFS is time-consuming and it is notified to us that many assessees are receiving notices due to variations in ITR filed vis-à-vis data reported in AIS. However, it was clarified in the public domain that no notices would be issued due to such mismatches.

The Facility to file Transfer Pricing Audit Report in Form 3CEB under the Income Tax Act 1961 is yet to be enabled. We are sure there are many more Forms that are yet to be enabled (like slump sale forms Form 3CEA etc.)

Supreme Court and High Courts Weekly Round Up