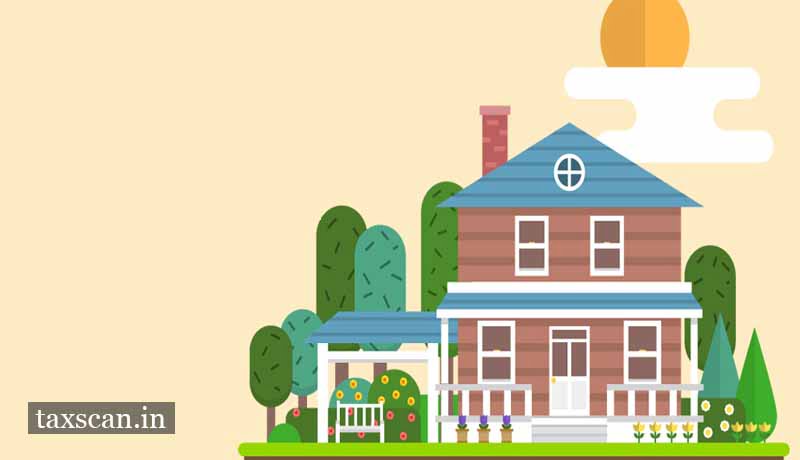 The assessee had sold 76 cents of land at Tharanallur village, Trichy on 25.02.2008 and re-invested the amount in another house which was purchased in the name of her husband. The authorities denied her claim for capital gain deduction under section 54 of the Income Tax Act ITAT for the reason that the re-investment was not made in her own name.

The Tribunal noted that there is no dispute with regard to the fact of making reinvestment in the new property.

“The only dispute is that reinvestment in new property has been made by the assessee in the name of her husband instead of in her name. This is the sole reason for denial of exemption under Section.54F of the Act. We find that the Hon’ble jurisdictional High Court in the case of C.I.T Vs. V. Natarajan reported in 287 ITR 271 (Mad.), which has been heavily relied upon by Ld. A.R. before us, had held as under:- “Ïn the instant case, the assessee purchased a house property at Anna Nagar in the name of his wife Smt. Meera after selling a property at Bangalore, but the same was assessed in the hands of the assessee. Hence, as correctly held by the learned CIT(A) as well as by the Tribunal, the assessee is entitled to exemption under Section.54F of the Act. Respectfully following the aforesaid decision, we hold that even though the new property has been invested in the name of assessee’s husband, an exemption under Section.54F cannot be denied to the assessee. We direct the A.O. accordingly. The grounds raised by the assessee are disposed of in an aforesaid manner,” the Tribunal said.

How to Solve Problems On Tax and Case  Laws?