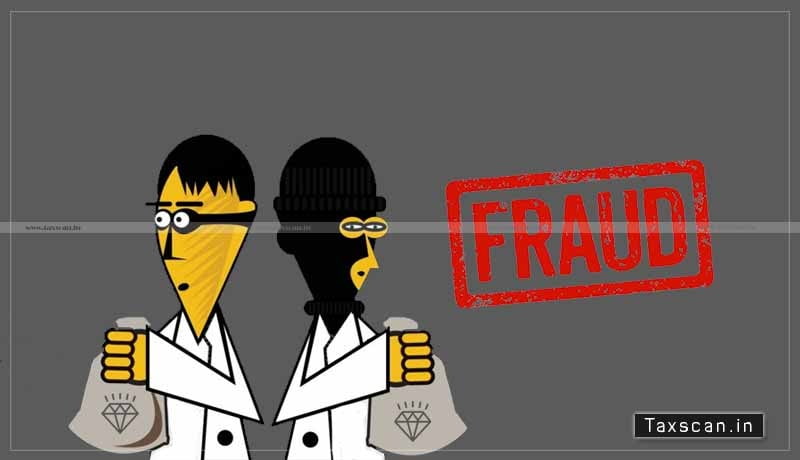 The Mumbai Court said that the CBI can not stop Chartered Accountant (CA) involved in fraud cases from going abroad, if the court gives its nod.

The Indian Chartered Accountant, Jatin Mehta who is 65-year-old is named in an alleged fraud case involving Winsome Diamonds promoter. In October last year, the court had allowed the man, Vasant Lad, to go to Dubai for his medical treatment and resume his job. The court, however, directed Lad to visit India once in two months and intimate the CBI and the court.

Earlier this month, Lad’s Lawyer moved the court saying that he was innocent and apprehended that he was likely to be falsely roped in the case.

The lawyer urged that Lad was being unreasonably harassed by the investigating agency as well as Immigration Department. He also contended that despite the court’s order permitting him to travel, they were creating hurdles.

The lawyer said that on the last occasion, Lad was stranded at the airport and even after informing the Immigration Department that the court has permitted him to travel abroad, still, he was harassed.

The court, while granting him interim relief, said that every time Lad travelled back to Dubai, he was compelled to wait for CBI clearance, which was not required.

“When the Court has passed an order and allowed the applicant to travel abroad with strict conditions, then Investigating Agency or Immigration Department cannot put impediments in the way of applicant for exercising his rights. These all factors cumulatively indicate that the applicant is require to be protected from his arrest by positive order,” the court said.