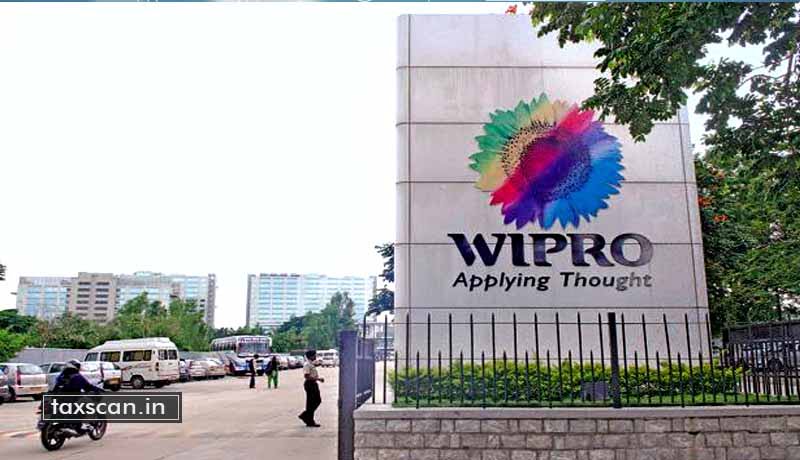 The Chennai bench of the Customs, Excise and Service Tax Appellate Tribunal (CESTAT) has held that the Wipro Enterprises is not eligible to avail cenvat credit on the rent-a-cab services availed for pick up and drop its employees for the period January 2011 to March 2013.

The appellants, engaged in the manufacture of hydraulic cylinders and part thereof, availed rent-a-cab service for the period from January 2011 to March 2013. These services were availed for pick up and drop facilities of the employees. The employees are deployed for work even in odd hours being related to IT work. The department denied the credit.

The Tribunal noted that since the definition of inputs had a wide ambit, credit is eligible. I hold that the credit for the period up to 31.3.2011 is eligible and the demand for this period is set aside. 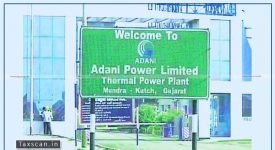 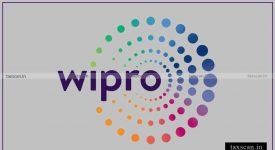