‘Works Contract Service’ u/s 65(105)(zzza) of Finance Act, 1994 does not include Works Contract towards Winding of Motor: CESTAT [Read Order] 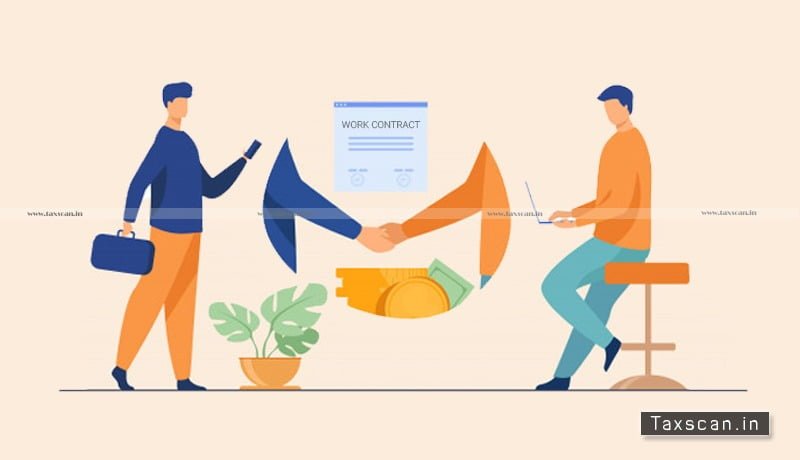 The Customs, Excise and Service Tax Appellate Tribunal (CESTAT), Delhi bench has held that the “works contract service” under Section 65 (105) (zzza) of the Finance Act, 1994 does not include works contract towards winding of motor.

The appellants, M/s Sahni Electric Works engaged in Government contracts. It provided management, maintenance or repair services to Delhi Jal Board during the relevant period. It is registered with the service tax department and had discharged service tax liability under management, maintenance or repair services. After the introduction of negative list in 2012, the services rendered by the appellant were exempted.

The bench comprising CESTAT President Justice Dilip Gupta and Technical Member Mr. P V Subba Rao found that the appellant had discharged service tax on the service component of the contract and had paid VAT on the goods component on the contract

“So far as the electric motor winding job is concerned, undisputedly this service required both winding of the motors and also using the materials required for such service. Thus, it was a composite works contract which involved both rendering service and supplying material. The Revenue also does not dispute that it is a composite contract. However, there is a break up in the contract and 20% of the total amount received is attributed by the Delhi Jal Board towards services and 80% towards material. The appellant has paid service tax on 20% and VAT on the 80% of the amount. Under these circumstances, we find that the demand of service tax on the 80% of the value of the contract attributed towards the goods cannot be sustained,” the bench observed.