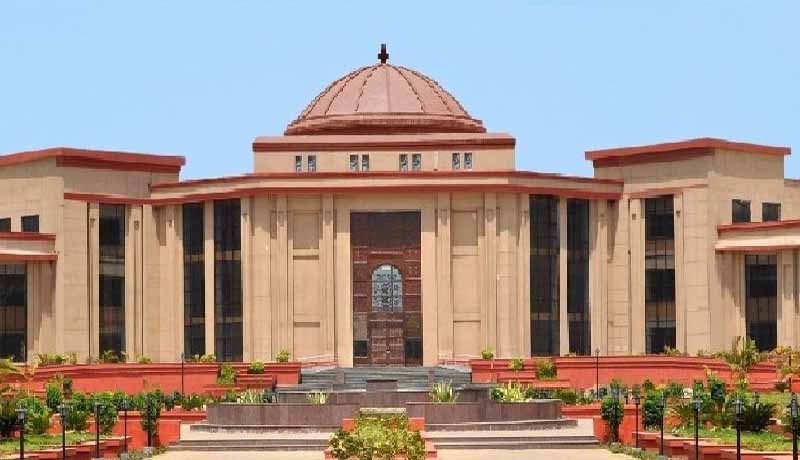 The Chhattisgarh High Court has ruled that the writ benefit cannot be extended to such indolent persons who sleep over their rights and duties without any plausible explanation and justification and now at the belated stage woke up from slumber and is trying to get relief from the High Court without any bona fide ground.

The Court made this observation in the Writ Petition filed by M/s Jagadamba Hardware Stores. To avail the input tax credit (ITC) under Rule 117 of the Central Goods and Service Tax (CGST) Rules, 2017, the petitioner was to submit a declaration electronically in form GST TRAN-1 duly signed on the common portal. When the rules were framed, the said TRAN-1 was to be filled by the traders by 30.09.2017. Later on, the time was extended till 30.11.2017 and then it was further extended till 27.12.2017.

The petitioner contends that, during the relevant period, the petitioner tried to fill TRAN-1 but because of the technical glitches and error it could not be filled online on the portal of the department. It was further contended that because of the petitioner being unsuccessful in filling TRAN-1 online on the portal, he could not even obtain the screenshot to show the proof of his having attempted to fill in TRAN-1. Subsequently, they approached the GST Help Desk on 22.01.2019 who asked them to approach the designated Nodal with evidence of technical glitches/error requesting to permit them to submit TRAN-1 manually which was however not accepted and has led to the filing of the present writ benefit petition.

Justice P. Sam Koshy while rejecting the appeal observed that,”. . . . there is no iota of evidence or proof produced by the petitioner to show that he has bonafide attempted to fill up TRAN-1 and was unsuccessful because of the technical glitches and errors. Moreover, the petitioner also does not seem to have approached an officer in the department showing concern about his difficulties in filling up of TRAN-1 for a considerable period of time of almost 1 and 1⁄2 years. The petitioner also failed to establish having approached any of the officers in the department, nor is there any proof in his possession. There is also no document to show any correspondence made with any of the officers in the department in this regard.” 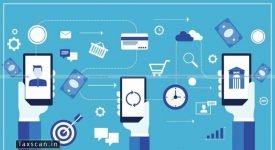 No Ruling as Transaction of Supply on which Advance Ruling was sought was not Furnished, says AAR [Read Order] 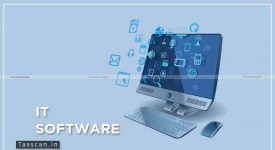 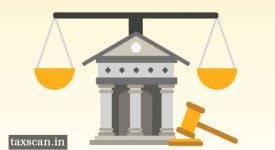 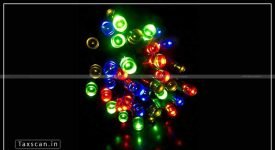 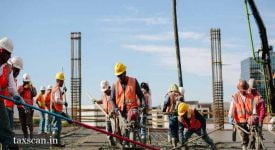