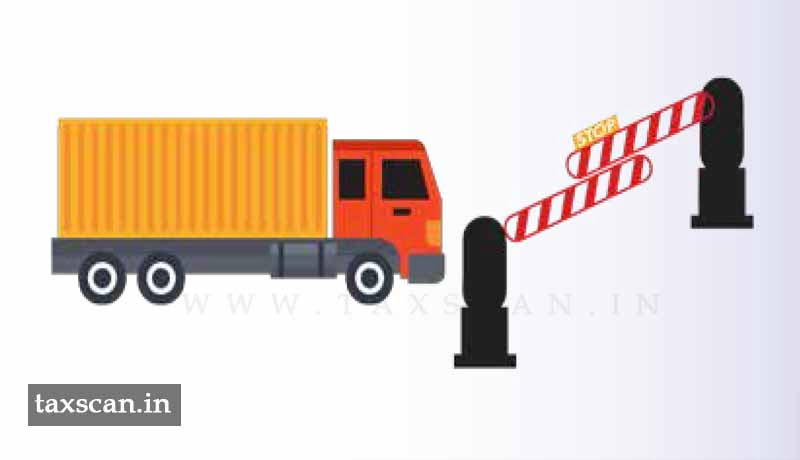 The High Court of Telangana held that penalty under the GST Acts cannot be levied on the ground of ‘wrong destination’ and any action of collecting penalty under threat of detention of the vehicle carrying goods for such an absurd reason is arbitrary and violative of Articles 14, 265 and 300-A of the Constitution of India.

When the consignment of the petitioner was coming from Vidyanagar, Karnataka with all requisite documents through a vehicle, it was detained at Jeedimetla, and a notice under Section 129 (3) of the CGST Act, 2017 was issued alleging ‘wrong destination’ and imposed penalty accordingly.

The petitioner contended that since at that time the proprietor of the petitioner could not contest it on account of there being a marriage in his house on at Hyderabad, and since the driver of the vehicle was pressurizing for release of the vehicle, he was forced to pay the amount mentioned in the notice issued by the respondent authority.

The petitioner further contended that the said collection of tax and penalty by the respondents is through coercion and threat in spite of the fact that the consignment was covered by all the requisite documents. It is alleged that when the goods were in transit in an inter-State sale, the respondents cannot detain the same and demand and collect the tax in the manner they have done which is arbitrary and without jurisdiction.

Relying on the decision of the Apex court the High Court observed that a litigant cannot be coerced by the Government to make payment of duties which the litigant is contending not to be leviable.

The division bench consisting of Justice M.S. Ramachandra Rao and Justice Amarnath Goud held that there were no good and sufficient reasons for detention by the 1st respondent of the vehicle and the goods which it was carrying when the transaction causing movement of the goods was inter-State in nature and the provisions of the SGST were not shown to have been violated. Also, there is no warrant to levy any penalty since it cannot be said that there is any willfulness in the conduct of the dealer.

Noting that the reason mentioned in the order of detention of the vehicle was the wrong destination, the bench held that “Under the Act, this is not a ground to detain the vehicle carrying the goods or levy tax or penalty.”

“Therefore, in our considered opinion, the impugned action of the respondents in collecting the amount of Rs.4,16,447/- from the petitioner towards tax and penalty under the CGST and SGST Act, 2017 under threat of detention of the vehicle carrying the said goods for an absurd reason (‘wrong destination’) when the vehicle in question carried all the proper documents evidencing that it was an inter-State sale transaction is clearly arbitrary, violative of Articles 14, 265 and 300-A of the Constitution of India,” the bench said.