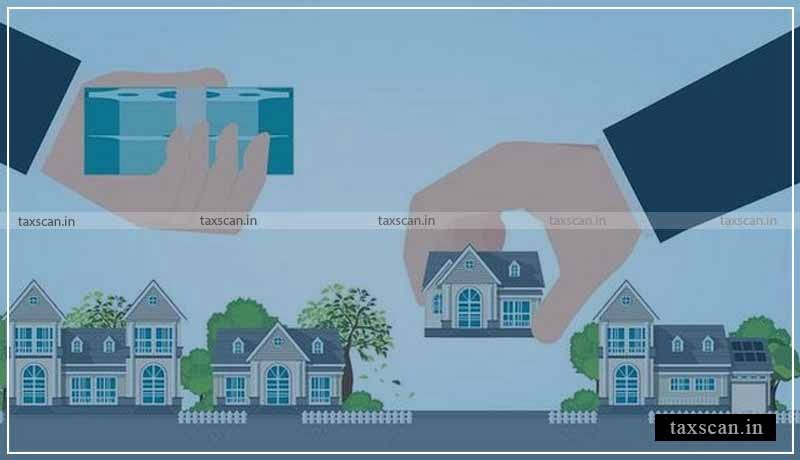 The National Company Law Tribunal (NCLT), Mumbai on last Saturday ruled that the advance amount received by a property owner from the real-estate developer for a re-development project qualifies as operational debt under the Insolvency & Bankruptcy Code, 2016.

The Corporate Debtor in this case, Goodwill Theatres Private Limited had approached the Petitioner, Sunteck Realty Limited for the redevelopment of their property, Novelty Talkies in Mumbai. Both the parties executed the Term Sheet and engaged the Petitioner as a Project Manager. The terms and the conditions as entailed in the term sheet obligated the Petitioner to pay an amount of Rs. 2.51 crores. The exit option also clearly stipulated that in the event of failure to execute the Development Management Agreement between the parties, the said Term Sheet will stand automatically terminated subject to the Corporate Debtor repaying the advance amount along with the interest @ 15 % p.a. within 60 days of the termination of the Term Sheet and at the rate of 24 % p.a. after 60 days of termination of the Term Sheet. Several Meetings were held post-execution of the Term sheet between the parties and their respective advocates at which the terms and conditions between the parties were discussed with regard to the Development Management Agreement.

However, as they progressed, the parties were not able to come to a consensus with regard to several critical terms and conditions of the Development Management Agreement. Later, both the parties mutually agreed to terminate the Term Sheet, and accordingly, the Development Management Agreement was never executed between the parties in terms of the Term Sheet. The Petitioner called upon the Corporate Debtor to refund the amount of the advance paid. But even after sending multiple mails and issuing a Letter of Reminder seeking a refund of the money paid, they failed to pay the said amounts and therefore a demand notice was issued under Section 8 seeking recovery of Rs.3,05,95,868/- inclusive of interest. The Corporate Debtor replied to the above-said demand notice on sought to wriggle out of their obligation under their Term Sheet. They also raised the defense that the Petitioner does not fall under the definition of the Operational Creditor. It was also alleged that there was a serious bonafide dispute between the parties due to certain damages incurred owing to breach of the Term Sheet.

While passing the order, the two-member Bench of Suchitra Kanuparthi  (Judicial member) and Chandra Bhan Singh, (Technical Member)observed, “. .. . The scope of services of the Petitioner is well defined and the payment of fees under the project to the Petitioner is also well defined. The mutual obligation and covenants as detailed in the binding Term Sheet and thus demonstrates that this is the service which was required to be provided by the Petitioner to the Corporate Debtor and hence, this is construed to be an Operational Debt within the meaning of Section 5(21) of the Code,”.