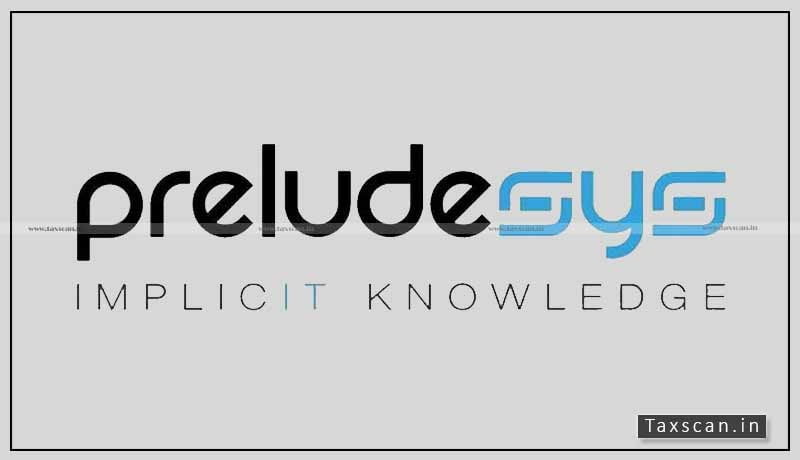 The Madras High Court while answering in favour of the Preludesys India said that the Tribunal erred in denying Preludesys India the benefit of deduction on the ‘deemed export’ made to another Software Technology Park (STP) unit.

The assessee, Preludesys India  Ltd. is a company engaged in the business of software development, which is a unit in a Special Economic Zone (SEZ) in Chennai. For the assessment year under consideration, the assessee filed its return of income admitting a total income under normal computation and Rs.1,75,11,355 under Section 115JB of the Act.

The assessee’s case was subsequently selected for scrutiny and a notice along with a questionnaire was issued. The assessment was completed under Section 143(3) of the Act by order arriving at an assessed income of Rs.78,79,453 as per normal computation and Rs.1,75,11,355 as per Section 115JB of the Act.

The assessee included a sum of Rs.1,23,66,641as export receipt, which was stated to be a ‘deemed export’ towards software development to another STP Unit.

The assessee contended that if software was supplied to an STP Unit, it should be a ‘deemed support’ as per the Foreign Trade Policy in relation to the Income Tax Act, 1961.

The Assessing Officer held that as per the contract agreement between the assessee and the principal, the work had to be carried out in India. Further, he found that the receipt for such work was received in Indian rupees only, as the payment was routed through the Hyderabad office of the principal.

Accordingly, the export turnover of the assessee was recomputed and reduced to Rs.6,84,25,755 and the Assessing Officer disallowed the deduction under Section 10A of the Act amounting to Rs.1,23,57,188 after holding that the supply would not fall within the scope of the word ‘export’ as defined under the provisions of the Income Tax Act.

“the CBEC issued a clarification vide Circular No. 1001/8/2015-CX.8 dated 28.4.2015 with regard to rebate of duty on goods cleared from DTA to SEZ, which clearly explains the concept of a ‘deemed export’ and also states that the provisions of the SEZ Act shall have overriding effect of the provisions of the Income Tax Act in case of any inconsistency,” the court noted.