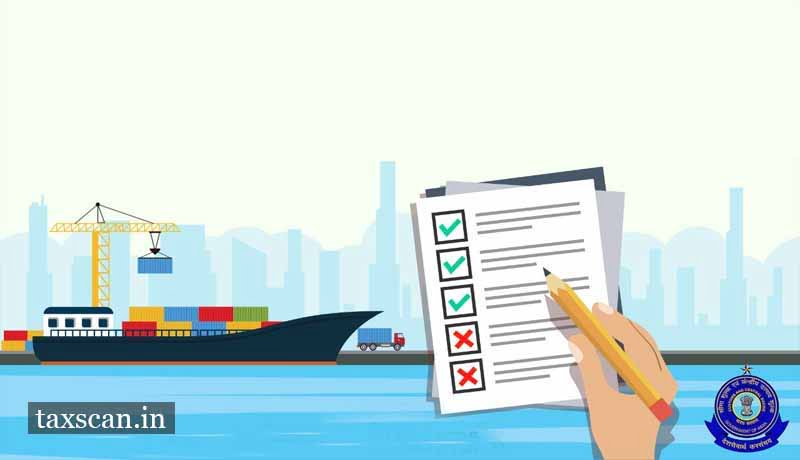 The Madras High Court held that benefit under the Merchandise Exports from India Scheme (MEIS) notified under the Foreign Trade Policy cannot be denied on an inadvertent omission to select ‘Yes’.

The petitioner, engaged in the export of leather shoes, had filed a shipping bill claiming duty drawback. The export transaction, the petitioner states, was also entitled to benefit under the Merchandise Exports from India Scheme (MEIS) notified under the Foreign Trade Policy.

However, at the time of filling of the shipping bill, the petitioner had inadvertently omitted to select ‘YES’ as an option for availing the MEIS benefit, on the online platform.

The entitlement to MEIS or otherwise is a matter to be examined by the Director-General of Foreign Trade (DGFT) on an application made in this behalf by the petitioner. The DGFT, when approached, advised the petitioner to have the shipping bills amended by the Customs Authorities.

An application had thus come to be filed by the petitioner setting out the sequence of events as above and seeking amendment of the Bill containing the error. Upon consideration of the request made, the second respondent rejected the same by order dated 18.11.2019, as against which the present Writ Petition is filed.

The single bench of Justice Anita Samanth delivered the order based on a writ petition filed by M/s. Davinci Leather Pvt. Ltd.

The court said that the error in not stating ‘YES’ to availing of the Scheme, such error, admittedly being inadvertent and Mr.Rajinish Pathiyil fairly does not dispute this, should not stand in the way of the consideration of entitlement on merits.

While allowing the writ petition said that entitlement itself is concerned, the court has already observed that the benefit of the Scheme would be available to the petitioner conditional upon verification and acceptance of such claim by the DGFT.