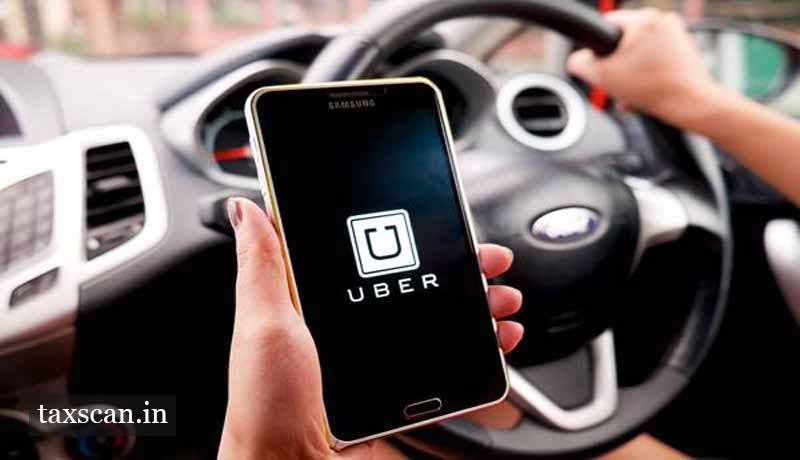 The Madras High Court has directed the Central Board of Indirect Taxes and Customs(CBIC) to consider either an exemption of Goods and Services Tax (GST)or collect such tax from all companies which motorcycle pillion rider services or similar services of transporting pillion riders from one place to another.

The High Court was going through a writ petition by Uber India Systems Private Limited who wereaggrieved over non consideration of its plea. Uber pleaded that it was dutifully paying 2.5% towards State GST and another 2.5% towards Central GST whereas identical operators of two-wheeler hiring services were not paying the taxes at all.

Uber operates about 6,000 two-wheelers under its hiring services with permissions granted from the Centre Government. While some State governments insist on those two-wheelers to display yellow-coloured number plates generally used by cabs, other States had so far allowed white colour number plates used by private vehicles to continue.

Justice Anita Sumanth directed the CBIC pportunity of hearing to the petitioner company as well as all other companies offering identical two-wheeler hiring services. The judge also directed senior standing counsel A.P. Srinivas to take notice on behalf of CBIC and inform about the progress to the court of the progress by April 5.