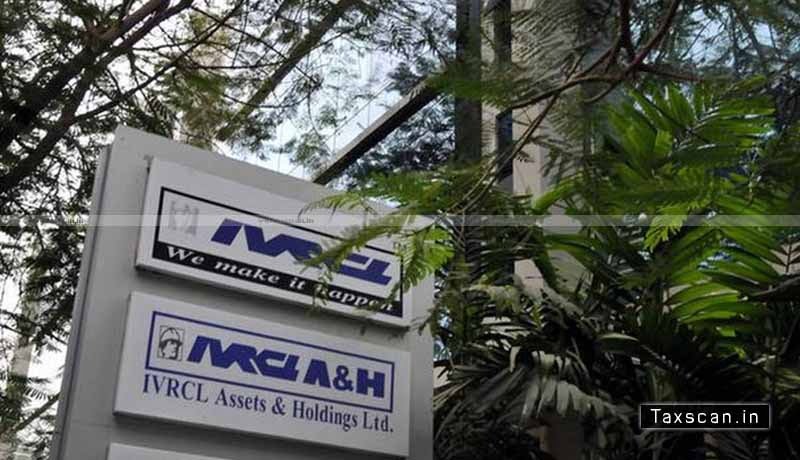 The Customs, Excises, Service Taxes Appellate Tribunal (CESTAT) held that there was no justification for the imposition of penalty, especially when there was no allegation of fraud, mis-representation, etc.

The assessee, M/s. IVRCL Assets and Holdings Ltd. against Order passed by the Commissioner of Customs, Central Excise and Service Tax, Hyderabad-I Commissionerate. The appeal pertains to various demands apart from penalty under Section 78 of the Finance Act, 1994 and applicable interest.

The next demand pertains to the Service Tax under site formation and clearance, excavation and earthmoving and demolition service for the period from 2009-10 and 2010-11.

Mr. G. Natarajan, Advocate for the appellant submitted that the appellant has not contested the demand on merits, but however, has only contested the imposition of equal penalty under Section 78. None of the ingredients as prescribed under Section 78 is available, but without verifying in the proper perspective, the Adjudicating Authority has proceeded to confirm the penalty.

He also submitted that it is only the case of non-payment of Service Tax which was on account of the bona fide belief that the work relating to sewerage project, originally awarded by the Government to M/s. IVRCL Infrastructure & Projects Ltd., was not liable to Service Tax as it was a Government work without involving any commercial benefit and not even for any industrial purpose.

The next demand relates to the Service Tax under Works Contract Service (‘WCS’ for short) for the period 2009-10.

Mr. Narajan submitted that the demand was in respect of Pranahita Chevella Lift Irrigation Project, which was subcontracted to the appellant by M/s. IVRCL Infrastructure & Projects Ltd.

Learned Advocate submitted that the demand was raised since the exemption provided in the definition of Works Contract under Section 65(105)(zzzza) of the Act specifically covered EPC projects.

The coram consisting of P. Venkata Subba Rao and P. Dinesha while deleting the various demands held that the appellant was required to undertake a host of activities to ensure completion of the project before handing over possession. Thus, the demand cannot sustain.

The CESTAT while quashing the penalty said that in order to attract Section 78, it is necessary that tax must have remained unpaid for the reasons of fraud or collusion or wilful mis-statement or suppression of facts, etc, with an intention to evade payment of tax. We have perused the Order-in-Original passed by the Assessing Authority and we find that there is no such finding against the assessee of it being guilty of wilfully not paying tax by reason of any of the clauses provided in clauses (a) to (e) of Section 78(1) of the Act.