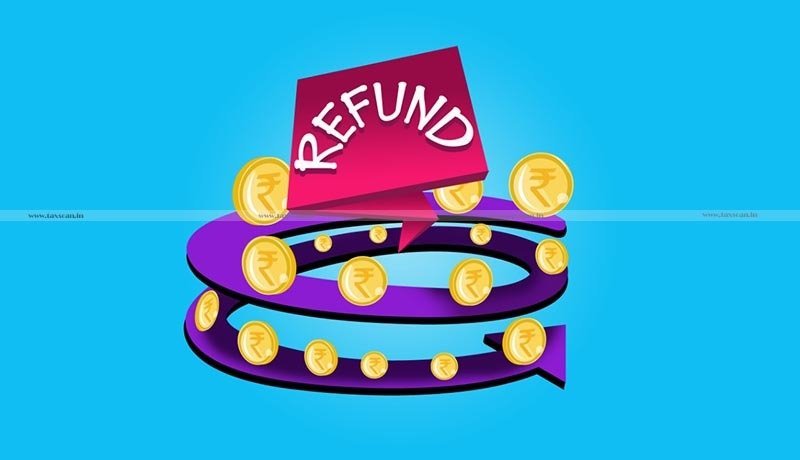 The Madras High Court while allowing the refund ruled that the circular can not deny the benefit offered under Statutory Provisions.

The petitioner, M/s.Chaizup Beverages LLP is an exporter of tea and has engaged in export transactions without payment of Integrated Goods and Service Tax (IGST). According to the petitioner, export of goods and services are to be treated as zero rated supplies in terms of Section 16 of the Goods and Service Tax Act, 2017. A claim for drawback in terms of the provisions of the Customs Act, 1962 had been made. The claim was sanctioned and the petitioner has received the draw back.

Despite the transactions being categorised as zero rated supplies, the petitioner remitted IGST, Central Goods and Service Tax (CGST) and State Goods and Service Tax (SGST) on the purchase of tea and such tax was credited in its electronic credit ledger. The petitioner thereafter filed an application for refund of the amounts taking advantage of Section 54 of the Act.

90% of the claim was sanctioned on a provisional basis, but was followed by a show cause notice, since the Assessing Authority, was of the view that the refund was liable to be rejected in entirety invoking the third proviso to Section 54(3) of the Act and on the basis that the petitioner had availed draw back at a higher rate than applicable. Thus the claim was proposed to be rejected in full and the amount provisionally sanctioned was proposed to be recovered as well.

Despite replies of the petitioner contending otherwise, orders of rejection came to be passed, that have been confirmed vide the impugned appellate orders. In the course of the appeal hearing, the petitioner took an alternate plea before the respondent authority for sanction of refund after setting off of the draw back already claimed. This was also rejected.

The Single Judge Bench of Justice Anita Sumanth said that it is clear from a reading of Section 54(3) that the petitioner is entitled to one or the other of two benefits, namely duty draw back or Input Tax Credit. Thus, an option has been extended to an assessee engaged in zero rated sale to either claim the benefit of duty drawback or the benefit of refund of ITC.

The court noted that the petitioner, for the month of July, 2017 has opted to stick with the claim of duty drawback seeing as the amount of drawback is higher than the ITC for the months of August and September, 2017.

Therefore, the court held that on a plain reading of Section 54 (3) the claim of refund to be in order. The orders of the appellate authority are set aside and the authority is directed to refund the sanctioned amounts within a period of six weeks. In doing so, the contents of paragraph 2.5 of the Circular will not stand in the way since a circular cannot stand in the way of a benefit offered under a statutory scheme. Paragraph 2.5 of the circular, insofar as it is contrary to the statutory provisions of Section 54(3) is bad in law.

Invoice on AE to be raised to Recover Excess Payment, If Royalty exceeds its ALP as per Advance Pricing Agreement: ITAT