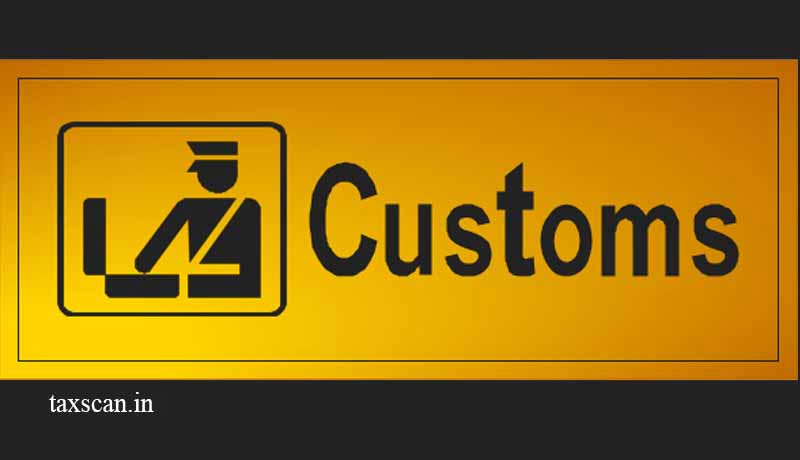 The Madras High Court said that the Customs Department has been remiss in not proceeding with the inquiry and completing the adjudication in time.

According to the petitioner, there were certain mistakes committed by the suppliers of the imported goods, on account of which, the consignment under Bill of Entry imported by SSP Enterprises was found to contain undeclared as well as short declared goods.

The consignments were seized and enquiry commenced. Along with the offending consignment, other containers had also been seized. This was followed by a search by the Department of Revenue (Intelligence) (DRI) at the residential premises of the petitioner as well as in the premises of the concerned customs broker. Voluminous documents appear to have been seized by the DRI in the course of search.

A show cause notice in terms of Section 28(4) of the Customs Act, 1962 was issued by the DRI demanding duty in respect of 84 bills of entry and three Import General Manifests including additional duty on consignments covered by 83 bills of entry already seized.

The main ground canvassed related to the expiry of limitation and consequent abatement of the notice.

The customs department initially anticipated that the petitioner would seek the benefit of the provision as amended, which omits the phrase ‘where it is possible to do so’. However, by virtue of an amendment in 2020 it was clarified that the 2018 amendment was prospective, operating only with effect from April 1, 2018. Both learned counsel before me concur upon this position.

Thus, the admitted legal issue to be decided is whether impugned notice is barred by limitation by application of Section 28(9) as it stood prior to its amendment in 2018.

The single judge bench Justice Dr. Anits Sumanth noted that the petitioner has been making repeated requests for documents, approaching the Court, four times in all, seeking intervention in the matter.

However, in the narration of facts and circumstances as above, the court thus finds nothing amiss in the conduct of the petitioner.

“This is a matter where the Customs Department has clearly been remiss in not proceeding with the enquiry and completing the adjudication in time, missing the bus altogether,” the court said.

Selling of Residential Flats after Date of Completion Certificate of Commercial Shops or after first occupancy in building isn’t Exempt Supply: AAR