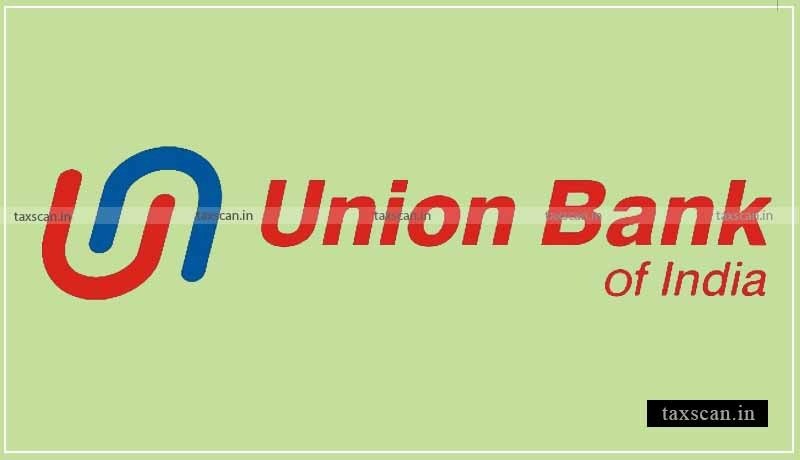 The Delhi High Court on the plea of Union Bank of India stayed Attachment of Deccan Chronicles Properties in Proceedings before Directorate of Enforcement (ED).

The Petitioner, Union Bank of India E Andhra Bank submitted that the account of the Respondent, M/s. Deccan Chronicles Holding Limited, was declared as a Non-Performing Asset (NPA) on 31st December 2012.

Thereafter, proceedings were initiated before the Debt Recovery Tribunal by the Petitioner against Respondent and a recovery certificate was issued in its favour by the DRT. The action under the Securitisation and Reconstruction of Financial Assets and Enforcement of Securities Interest Act, 2002 (SARFAESI Act) was also taken by the Petitioner Bank, which at that stage was called the Andhra Bank.

During the pendency of the SARFAESI proceedings, Canara Bank, one of the lenders to the said debtor/ Respondent, approached the National Company Law Tribunal, Hyderabad (NCLT) under Section 7 of The Insolvency and Bankruptcy Code, 2016 (IBC) for initiation of the Corporate Insolvency Resolution Process (CIRP) against the debtor. The Resolution plan, submitted by the SREI Multiple Asset Investment Trust- Vision India Fund was finally approved by the NCLT on 3rd June, 2019.

The Single Judge Bench of Justice Pratibha N.Singh observed that the corporate insolvency resolution process (CIRP) was already initiated against Deccan Chronicles and that the attachment by ED has been done after such initiation.

Therefore, the Court stayed the proceedings before the Adjudicating Authority arising out of the provisional attachment order dated 15th October 2020, passed by the ED, subject to the condition that the Petitioner Bank shall place on record any details of the steps taken to monetize the assets and the recovery made, if any till the next hearing i.e.18th May, 2021.

Mastercard to allow cardholders to transact in Cryptocurrencies, firm to permit only ‘stable coins’ linked to fiat currencies