DGGI busts Exporter Companies for defrauding exchequer through fraudulent claims of ITC and cash refund of around Rs. 61 cr

DGGI busts Exporter Companies for defrauding exchequer through fraudulent claims of ITC and cash refund of around Rs. 61 cr 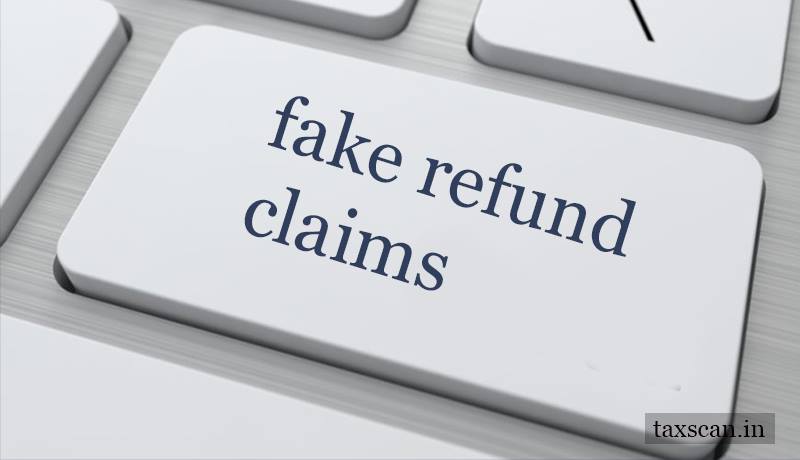 An intelligence was developed by the officers of DGGI that few exporter companies were engaged in fraudulent availment of Input Tax Credit (ITC) on the invoices of non-existing and fictitious firms or such firms which apparently do not have any purchases themselves. The ITC so availed was utilized to pay IGST on the export goods, which was thereafter claimed as a cash refund. Thus, the government exchequer was put at a double loss – on one hand, ITC was obtained on goods where no tax was paid, and on the other hand, IGST paid from such fraudulently availed ITC was obtained as a cash refund. The amount of IGST refund obtained is estimated to be approx. Rs. 61 crore.

DGGI, Hqrs. searched the exporter companies and residence of their owner as well as premises of various supplier companies on 06.03.2020. These suppliers companies were found to have supplied only bills to these exporters, without supply of goods. The exporters had taken ITC on these fake bills and had taken a refund of the same as the goods were shown to be exported. The controllers of the export firms were arrested on 06.03.2020 by the DGGI. However, the Ludhiana based owner of the supplier firms was on the run and was untraceable. He was not appearing for investigations even after various summons. The said owner of supplier firms appears to be a habitual economic offender and numerous cases have been made against him and his companies. Earlier, he had also been put under preventive detention under COFEPOSA in a case of commercial fraud investigated by the DGRI.

A very reliable input was received that the said person was hiding in Shimla and was staying at a renowned Five Star Hotel. A team of officers was deputed to visit Shimla, which traced him to the said Hotel and arrested him on the morning of 07.10.2020. Subsequent upon his arrest, he was produced before the competent Court and was sent to judicial custody at Tihar Central Jail, New Delhi for 14 days.

Further investigations in the matter are in progress.