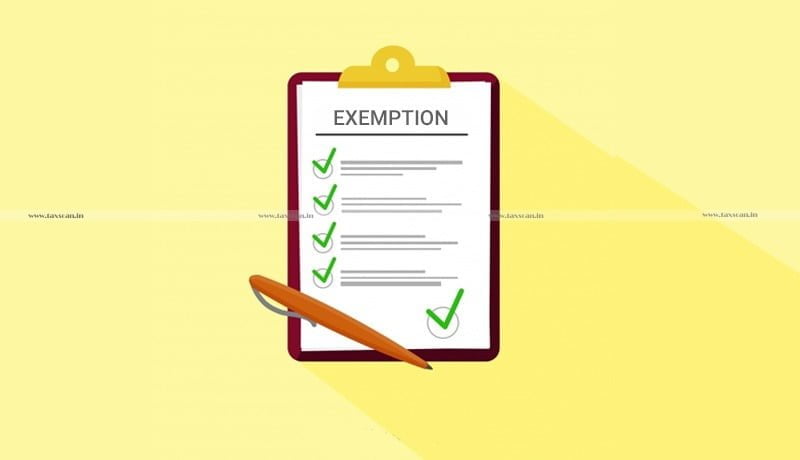 The Madras High Court while upholding rejection of refund claim affirmed that the Exemption Notification should be interpreted strictly.

The assessees, M/s.Kurian Abraham (P) Ltd and M/s.Kanam Latex Industries (P) Ltd. imported Latex Gloves in bulk and filed bills of entry for clearance of those goods, which after clearance were packed in pouches, after undergoing a process of sterlization and were sold in the retail markt with the brand name. The assessee filed applications for refund of SAD paid by them by relying on a Notification No.102/2007-Cus, dated September 14, 2007.

The original Authority had sanctioned refund in respect of 77 bills of entry and in respect of the remaining 69 bills of entry, they were not sanctioned. The contention of the Revenue was that in terms of Section 2(f)(iii) of the Central Excise Act, 1944, packing, re-packing, labelling, re-labelling, printing of MRP on packages or any treatment of goods to render them marketable would amount to manufacture.

Therefore, the Department proposed that the assessee had not fulfilled the conditions specified in Paragraph No.2 of the Notification No.102/2007-Cus, wherein there is a specific condition that the imported goods shall be sold as such and without being subjected to any further process amounts to manufacture.

It was submitted that the process of sterilization would not amount to manufacture as the use and character of the imported gloves remain the same even after packing and no new product has been created on account of the said process of sterilization and repacking. Further, in terms of the notification, if the importer can establish that the goods sold were the same as imported, the benefit of exemption would apply and there is no specification in the notification that the goods are required to be sold as such.

“Bearing in mind this legal principle, if we examine the order passed by the Tribunal, we find that the Tribunal was of the view that the Notification No. 102/2007 was in supersession of the earlier notification and that the words “as such” has been omitted,” the bench added.