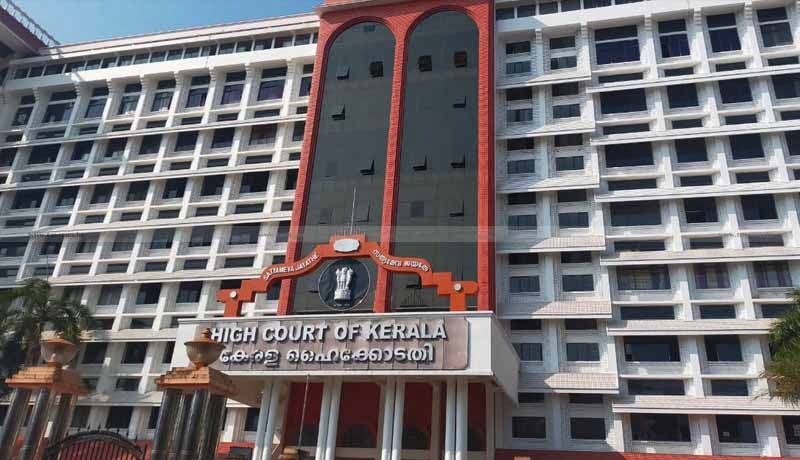 The Kerala High Court while disposing of the writ petition held that when there is an alternative and equally efficacious remedy open to a litigant, he should request to pursue that remedy and not invoke the extraordinary jurisdiction of the High Court.

A total of 32 cases were registered alleging violation of provisions, including not ensuring authenticity and credibility of tickets, not remitting unclaimed price money to the Sikkim government, not printing tickets in government press or high-security press, and not remitting money from the sale of tickets to state public ledger account. The petitioner was represented by Mr Sreekumar and the respondent was represented by Mr Vijayakumar.

The petitioner was the partner of M/s. M.J. Associates, who was appointed as the sole stockist of the lottery tickets in Kerala byan agreement entered between M/s. Megha Distributor. The petitioner had not been involved in any sale of Sikkim lotteries in Kerala after some disputes arose between the partners of M.J Associates. From 14.06.2010 to 31.08.2010 the sale of lottery tickets in Kerala was done directly by M/s. Megha Distributor. It was alleged that there was a conspiracy between the petitioner and other accused persons and thereby defalcated a large sum of money.

As per the contention, the sales bill raised by the Sikkim government for the period from April 2009 to March 2010 was Rs4,970.42crores whereas only Rs142.93 crores were remitted. The petitioner approached the Madras High Court with W.P. No. 5160/2017 challenging provisional attachment of properties by the respondent and the same was dismissed being not maintainable.

The court in light of the decision of the Madras High Court had found that there is a clear allegation of conspiracy between the accused and unknown officials of the State of Sikkim, which had resulted in cheating the people of Kerala who had purchased lottery tickets in wholesale and the draws were manipulated. The court observed that the Prevention of Money Laundering Act(PML) Act 2002 provides sufficient provisions for the alternative measures. The petitioner neither acquired the remedies available under the PML Act nor chose to approach the Apex Court.

Justice Harilal, while dismissing the writ petition, the petitioner approached this court raising the same contend after failing to get any relief from the Madras High Court which is barred by principles of issue of estoppel and cause of action estoppel.

N.JAYAMURUGAN vs THE ADJUDICATING AUTHORITY

Prosecution under PMLA is not Sustainable as Income Tax Dept has no Case against Accused: Supreme Court sets aside HC’s Order [Read Judgment]