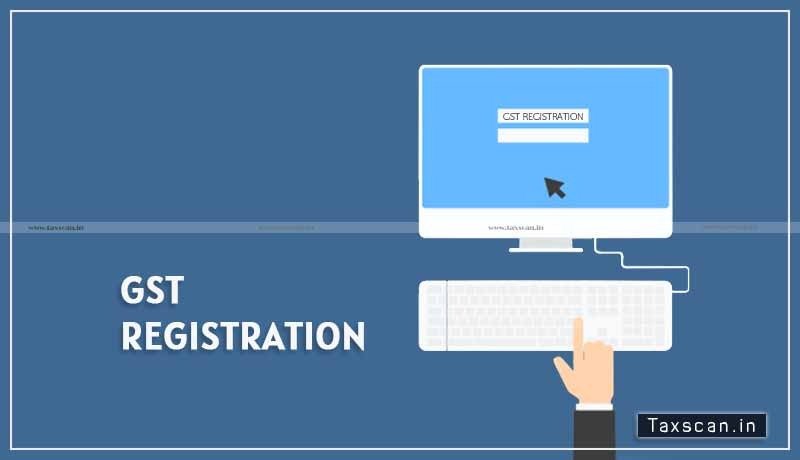 The Madras High Court ruled that the GST Authorities can not deny Revocation of GST Registration for alleged incorrect availment of Input Tax Credit (ITC).

As against the order of cancellation, two applications were filed by the Petitioner for revocation of cancellation of registration under Section 30 of the CGST Act, which were rejected vide order dated July 24, 2020 and September 09, 2020 respectively due to non-compliance of the Petitioner to SCN issued and due to outstanding interest on belated payment of tax dues and for allegedly wrongful claim of ITC respectively.

The single judge bench of Justice Anita Sumanth said that registration will not be revived since the petitioner has incorrectly availed that ITC would be putting the cart before the horse. In fact, it is seen that the petitioner has filed monthly returns as well as annual returns for the periods January 2017-18 to September 2019-20 and for financial years 2017-18 and 2018-19 and has also remitted late fee for filing of belated returns.

Thus, and these being the only conditions that are to be satisfied by the petitioner for grant of revocation of registration, the court opined that the cancellation of the registration, in this case, is incorrect and improper.