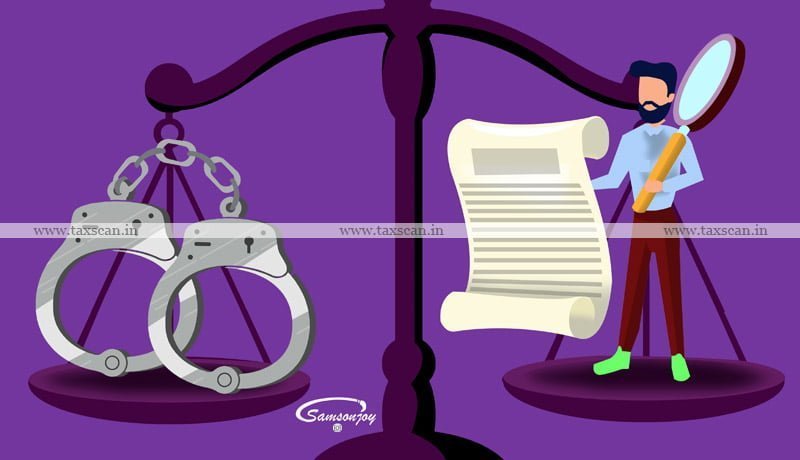 The Madras High Court granted the bail to the Executive Director for alleged Non-Payment of Tax Collected to Government.

The petitioner, B.Anandan is an Executive Director of M/s.Saraswathi Udyog India Ltd., which company is engaged in the supply of White Duplex Board. The allegation against the company is that it was making outward supplies without paying the taxes that are due to the Government. It is the case of the prosecution that investigation revealed that supplies were made by the company, which were taxable to the extent of 7.75 Crores for the period from December 2018 to October 2019 and the bank statement of the company also showed that the company received payment from its customers to the tune of Rs.93,01,57,694/-, inclusive of taxes, but failed to remit the tax to the Government. In Spite of the issue of summons, the petitioner did not respond, which resulted in the complaint being registered for an offense as stated above.

Mr. N.V.Balaji, counsel appearing for the petitioner submits that the company had been submitting periodical returns and in response to the summons, all the accounts were also produced by the company, yet without advertising properly to the same, the complaint has been registered. It is the further submission of the learned counsel for the petitioner that a sum of Rs.5 Crores had been paid by way of input tax, which was not taken into account by the respondent, and that the amount of outward tax due, shown by the respondent is hypothetical. It is the further submission of the learned counsel that the petitioner is ready and willing to appear before the respondent and produce all the accounts for verification.

The Single Judge Bench of Justice M. Dhandapani ordered the petitioner to be released on the basis of the bail bonds and sureties, which have been executed by the petitioner and the sureties while being enlarged on interim bail granted vide order dated 8.3.2021. The petitioner is directed to provide adequate immovable property as security towards the tax liability, due from the petitioner, without prejudice to his rights and contentions.