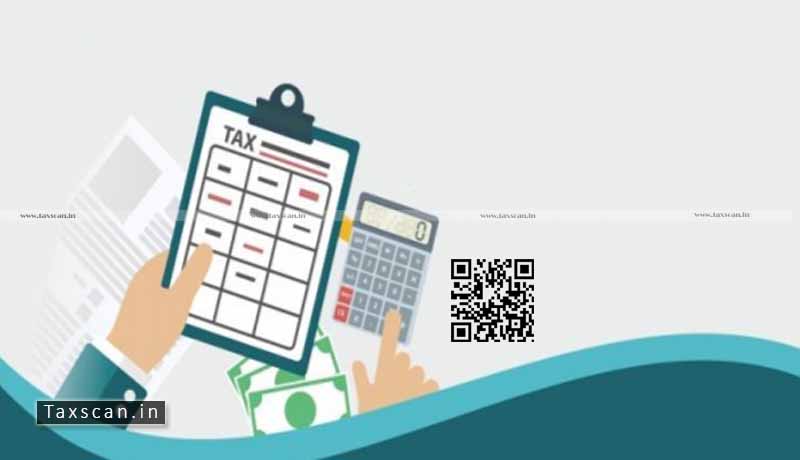 In a Union Budget 2020 presented today has proposed the Dynamic QR Code for Consumer GST Invoices.

A simplified GST return will be implemented from the 1st April, 2020. While presenting the Union Budget 2020-21 in Parliament today, the Union Minister for Finance & Corporate Affairs, Smt Nirmala Sitharaman said that this is under pilot run.

It will make return filing simple with features like SMS based filing for nil return, return pre-filling, improved input tax credit flow and overall simplification. The Finance Minister said that the refund process has been simplified and has been made fully automated with no human interface.

Smt Sitharaman said that several measures have been taken for improving compliance and Aadhaar based verification of taxpayers is being introduced. This will help in weeding out a dummy or non-existent units, she added. The Union Budget has proposed Dynamic QR-code for consumer invoices. The GST parameters will be captured when payment for purchases is made through the QR-code in GST Invoices. A system of cash reward is envisaged to incentivise customers to seek invoice, the Finance Minister said. Invoice and input tax credit matching is being done wherein returns having a mismatch of more than 10% or above a threshold are identified and pursued.

The electronic invoice is another innovation wherein critical information shall be captured electronically in a centralized system. It will be implemented in a phased manner starting from this month itself on an optional basis. It will facilitate compliance and return filing, the Finance Minister said.

CBDT to Adopt a Taxpayers’ Charter