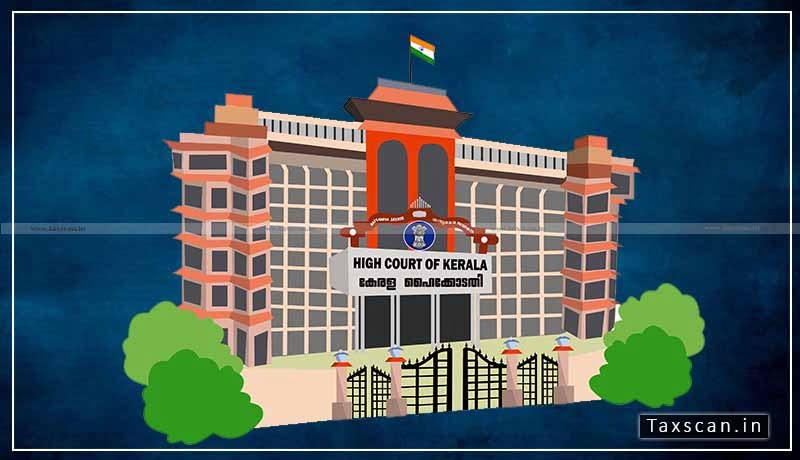 The Kerala High Court ruled that the High Courts should refrain from interfering with Corporate Insolvency Resolution Process as Insolvency and Bankruptcy Code, 2016 (“IBC” or “Code”) is a self-contained Code.

The petitioners, who are operational creditors of the Corporate Debtor, challenged an approved Resolution Plan (under sections 30 and 31 of the IBC) by filing a writ petition under Article 226 of the Constitution of India.

The petitioners also preferred appeals before the National Company Law Appellate Tribunal (NCLAT). These writ petitions are filed on the premise that the appeals and stay petitions are not being taken up by the NCLAT. While admitting the writ petition, three different benches of the Kerala High Court granted interim stay against the order approving the resolution plan and thereby the implementation of the approved plan was affected.

Senior Advocates Sri.P.H.Arvindh Pandian and Sri S.Srikumar appearing for the contesting respondents, challenged the maintainability of the writ petitions on the ground that the petitioners have an effective alternative remedy of appeal under Section 61 of the Code.

The Counsels for the Operational Creditors and the Promoters argued in support of the writ petition. They submitted that their appeals have been accepted by the NCLAT but are yet to be numbered and posted for admission. Meanwhile, if the approved resolution plan is implemented, the appeals will be rendered infructuous. In such circumstances, the High Court can, in the interest of justice, exercise its jurisdiction under Article 226 to safeguard the petitioners’ interest till the appeals are taken up for consideration by NCLAT.

The Single Bench of Justice V.G. Arun, in view of the exposition of the Supreme Court regarding the objective of the Code and the authoritative pronouncement of the Division Bench of High Court of Kerala, held that the IBC, 2016 being a self-contained Code, the High Courts should refrain from interfering with the resolution process.

Brief background of IBC relevant to the above matter:

IBC is effective since 2016 and is legislation with significant national importance. Its objective is inter alia for removing distressed debts pending payments to financial institutions. It came into effect based on the BLRC (Bankruptcy Law Reforms Committee) report post-2014 and contemplates an effective mechanism to remove the distressed debts piled up in our economy and turned toxic to the entire economy at large. Such distress debt pile-up resulted in a lack of credit availability in the market, reduced entrepreneurship, etc. Post IBC implementation, the global ranking of India improved significantly in the index for enforcement of contracts. The Hon’ble Supreme Court of India has consistently held that IBC is a complete code for Bankruptcy matters, and all proceedings under the IBC are intended to be under the same (Reference: Innoventive Industries case para 52 & 53). The Hon’ble Supreme Court of India has also consistently quoted BLRC report which states that “Speed is of the essence for the working of the bankruptcy code” (Reference: judgment in Innoventive Industries, Swiss Ribbon, Committee of creditors of Essar Steel, Kridhan Infrastructure, Ghansyam Mishra etc).