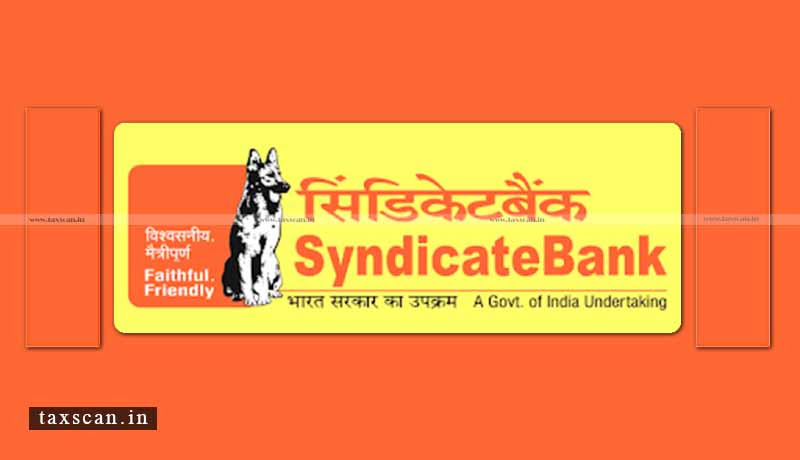 The assessee filed appeal against the order passed by the Assessing Officer and while giving effect to appellate order, the interest was granted on excess tax paid.

The assessee filed an application under Section 154 of the Act and sought interest, which according to the assessee became due on account of giving effect to the orders passed by the appellate authority, which was rejected by the AO.

The assessee approached the CIT(A) who by an order dismissed the appeal on the ground that no appeal lies under Section 246A of the Act against nonpayment of interest.

The issue raised in this case was whether the Tribunal was justified in law in dismissing the appeal preferred by Revenue by not appreciating the fact that interest on delayed refund interest cannot be granted since there is no specific provision in the Act for payment of interest on the amount of interest and in not considering the fact that the Department has not wrongly retained the refund amount.

The division bench of Justice Alok Aradhe and Justice H.T. Narendra Prasad took into consideration the decision of the three-judge bench of Supreme Court in the case of H.E.G. Ltd. while dealing with the expression ‘refund of any amount becomes due to the assessee’, held that the interest component will partake the character of amount due under Section 244A of the Act.