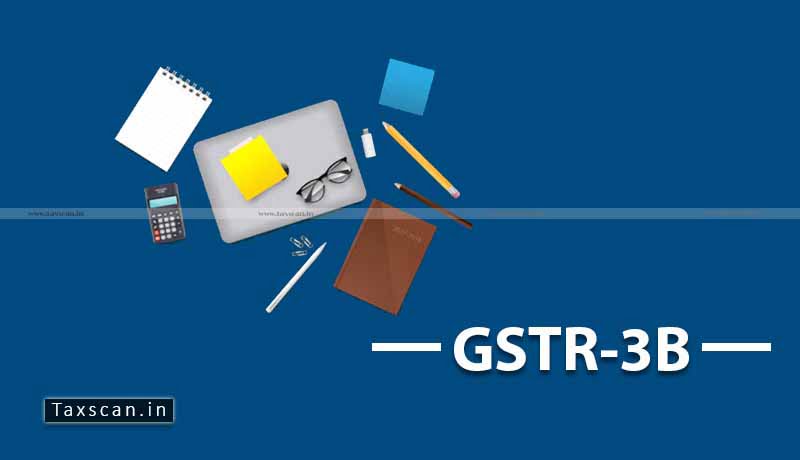 The Central Board of Indirect Taxes ( CBIC ) has reiterated that, the interest on delayed GST payment will be calculated on Gross Tax liability.

The CBIC said that, The GST laws, as of now, permit interest calculation on delayed GST payment on the basis of gross tax liability. This position has been upheld in the Telangana High Court’s decision dated 18.04.2019.

The CBIC also said that, In spite of this position of law and Telangana High Court’s order, the Central Government and several State Governments, on the recommendations of GST Council, amended their respective CGST/SGST Acts to charge interest on delayed GST payment on the basis of net tax liability. Such an amendment will be made prospectively. The States of Telangana and West Bengal are in the process of amending their State GST Acts. After the process of amendment is complete, the changed provisions can be put in operation for the entire country.

Recently, the Central Board of Indirect Taxes and Customs (CBIC) had said that taxpayers who have filed their returns in GSTR-3B Form are required to pay interest on the total amount of tax liability shown in the form.

The CBIC issued such notice after doubts were raised by field formations, whether the interest has to be paid on gross tax liability or on the net cash liability. The GSTR-3B Tax Liability notice stated section 50 (1) of the Central Goods and Service Tax (CGST) Act and stated that the provision is very clear on the tax liability in this regard.