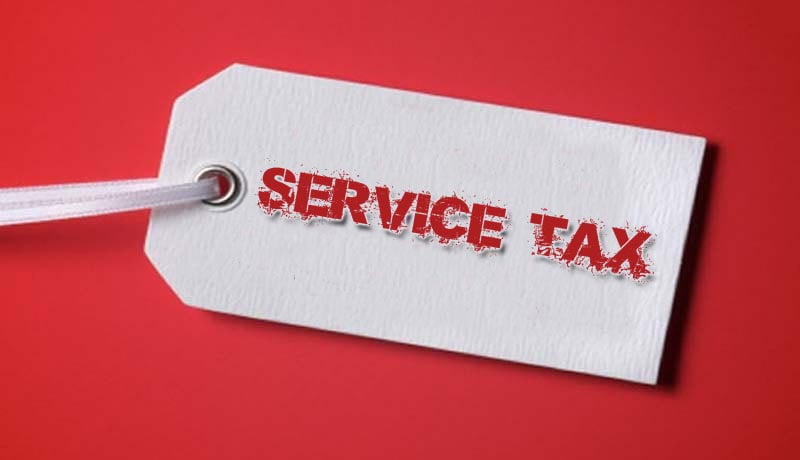 The Kerala High Court restrained the Revenue from recovering the amounts refunded since as of now the levy of service tax on the payment in lieu of foreign agency commission will not be leviable as ‘Business Auxiliary Service‘ prior to April 18, 2006.

The appellant, M/s Uniroyal Marine Exports Ltd. is a processor and exporter of seafood. The controversy is with respect to the refund of service tax paid by the appellant for services rendered prior to April 18, 2006, when service tax on foreign agency commission was not leviable. The appellant had paid tax without demur.

Later, the High Court of Bombay in Indian National Ship Owners Association v. Union of India held that service recipients in India are liable to service tax for payments in lieu of service received from abroad only from April 18, 2006, after Section 66A was incorporated in the Finance Act, 1994.

The Supreme Court upheld the judgment of the High Court of Bombay on; within eight months of which an application for refund was filed by the appellant before the original authority.

The Division Judge Bench of Justice Vinod Chandran and Justice T.R. Ravi found that the mistake is committed by the assessee, whether it be on law or facts; the remedy would be only under the statute. If that be so, the questions of law have to be answered in favor of the Revenue and against the assessee.

However, the court noticed that the amounts have been refunded to the assessee as per the order of the original authority. In such circumstances, the Revenue would have to recover the amounts from the assessee, in which event the court would be directing recovery of an amount which cannot be treated as tax due under Article 265 of the Constitution of India.

Therefore the court disposed of the appeal, answering the questions of law in favor of the Revenue but restraining the respondent-Revenue from recovering the amounts refunded since as of now the levy of service tax on the payment in lieu of foreign agency commission will not be leviable as ‘Business Auxiliary Service’ prior to April 18, 2006.