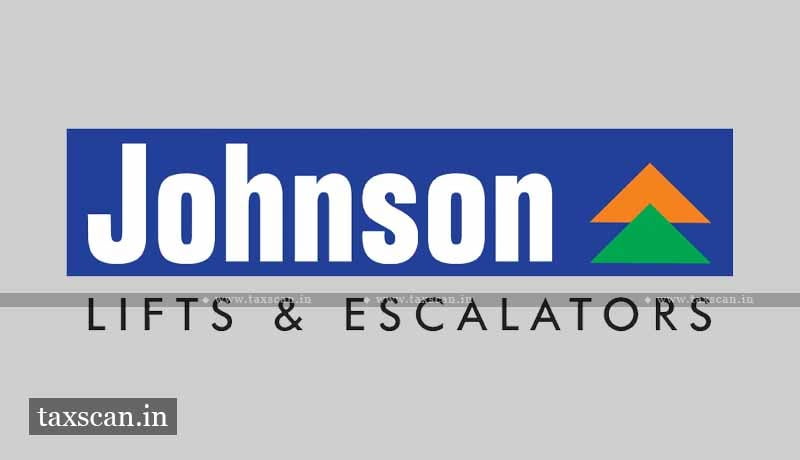 The Madras High Court directed the respondent authority to refund the Additional Duty of Customs for  sale of imported goods in India with an interest rate of 6% per annum.

The petitioner, Johnson Lifts Pvt.Ltd. had imported one “Escalator in SKD condition” under a Bill of Entry dated 11.03.2013. Upon import, the petitioner had paid Additional Duty of Customs at the rate of 4% under Section 3(5) of the Customs Tariff Act, 1975 amounting to Rs.4,59,759/-.

The Notification No.102/2007 dated September 14, 2007 provides for refund of Additional Duty of Customs paid under Section 3(5) of the Customs Tariff Act, 1975, upon sale of the imported goods in India, subject to certain conditions.

The petitioner, upon sale of the Escalator in India, claimed refund of the Additional Duty of Customs, in terms of Notification No.102/2007 dated September 14, 2007. However, his claim came to be rejected through the impugned Order-in-Original on the ground that the model numbers in the import document are missing in the Sales Invoice and therefore, held that the goods sold in India are not those goods, which were imported and hence, is in violation of the condition in notification.

The petitioner submitted the required statutory certificate along with correlation certificate from his Auditor, certifying that the goods imported were the same that were sold locally and contended that the respondents are not justified in rejecting his refund claim.

The single Judge bench of Justice M.R. Ramesh, while setting aside the impugned Order-in-Original, directed the respondent to refund the claim made by the petitioner, which is the subject matter of the Order-in-Original, together with interest at the rate of 6% per annum from the date of the refund application.

The court further directed the respondent to disburse the refund amount, at least within a period of 4 weeks from the date of receipt of a copy of this order.