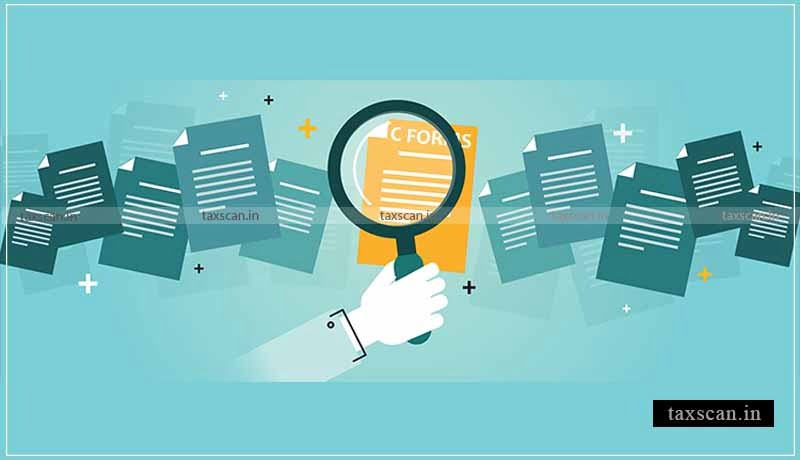 The Madras High Court directed the Revenue Authorities not to restrict the use of ‘C’ Forms for inter-State purchases.

The petitioners in the Writ Petitions have expressed their difficulty in obtaining ‘C’ forms under the provisions of the Central Sales Tax Act, 1956 in order to avail concession benefit of tax for purchase of High Speed Diesel from suppliers in other States.

The single-judge bench of Justice Anita Sumanth in the light of the M/s Ramco Cements Ltd. V. The Commissioner of Commercial Taxes held that if a Dealer has a right to sell as well the restricted six items under CST Act, one fails to understand as to how their right to purchase those goods at present time under the existing Registration Certificates can be taken away merely because they are not selling those goods.

The court directed the Revenue Authorities not to restrict the use of ‘C’ Forms for the inter-State purchases of six commodities by the Respondent/Assessees and other registered Dealers at concessional rate of tax and they are further directed to permit Online downloading of such Declaration in ‘C’ Forms to such Dealers.